The first Siberian French Film Festival, jointly organized by Unifrance and the French Embassy in Russia, was held from December 6 through 11 in Vladivostok and Yekaterinburg.

After holding the festival in Moscow for five years, Unifrance (France's international film promotion agency) has taken a gamble on boosting French films' popularity rating in "provincial" cities, in this country with a population of 144 million and 8 time zones.
This gamble has effectively paid off, with the films released in preview-screenings in Vladivostok and Yekaterinburg still showing in theaters, and moviegoers demonstrating their enthusiasm for French fare. Other cities have already expressed an interest in participating in the event in 2006. 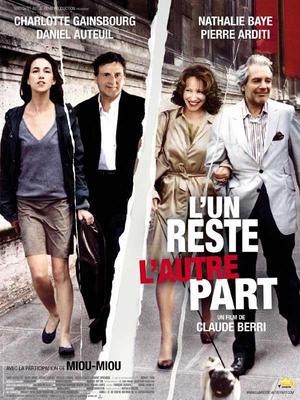 One Stays, The Other Leaves 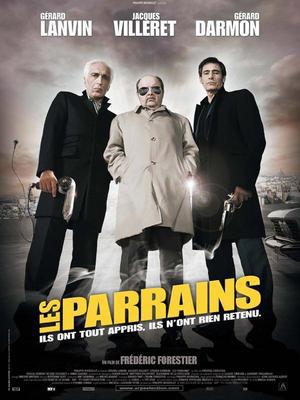