French VR in the spotlight at Tribeca

With no less than six projects receiving their world premiere presentations at the Tribeca Film Festival, French immersive works once again impressed across the Atlantic.

After the 2017 edition, marked by the presentation of such notable works as  Alteration, Sergent James, and Unrest, French productions were back in force at the Tribeca Film Festival. The immersive works covered a large spectrum ranging from animation, documentary, and interactive experiments.

After capturing attention at the Sundance Film Festival, BattleScar had its New York premiere - an opportunity for the public to transform into Rosario Dawson and discover the new adventures of Lupe and her punk rock band at the beginning of the 1980s.
Another project produced by Atlas V, Vestige by Aaron Bradbury had its world premiere. Three years after the much remarked upon LoVR, the British director offered an immersive sensorial experience in the spirit of Lisa, and a journey through the fragments of a love story.
Last but not least Tribeca 2018 signaled the return of the VR production company InnerSpace, with the next episode of Firebird, The Unfinished. After dance, this time Hadrien Lanvin and Balthazar Auxietre paid homage to sculpture in a creation inspired by Camille Claudel and Auguste Rodin.

To celebrate these selections - and in the context of the French Immersion program - a reception was organized on April 18 by the cultural services of the Ambassade de France, during which demonstrations of BattleScar, Firebird, and Vestige were offered to the guests.

The complete selection can be found here. 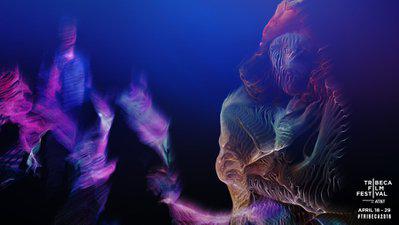 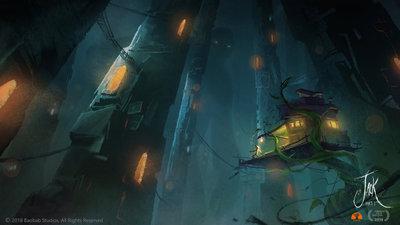 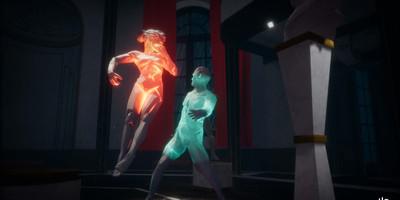 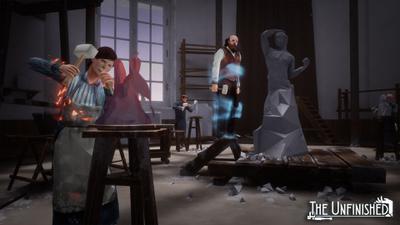