The Dubai International Film Festival (DIFF) is the leading film festival in the Middle East, Asia and Africa. Since its inception in 2004, the festival has served as an influential platform for Arab filmmakers and talent at an international level, by spearheading the cinema movement in the region.
DIFF has established itself as a major international festival, while continuing to serve as a premier showcase event for Arab cinema, and contributing to the development and growth of the regional industry.
DIFF has also extended its platform to present and honour excellence in cinema from countries in Asia and Africa. Independent and established talents from Asian and African countries with a burgeoning cinema culture are given prominent standing in the festival’s programme and competition. he's showing around 180 films including 20 french productions.
DIFF’s pioneering initiatives such as the Muhr Awards, Dubai Film Connection and Dubai Film Market have enriched professional experiences in the region, while also raising the profile of regional works on the world stage.
The festival has left an indelible impression on its guests, industry professionals and viewers, through its events, workshops, seminars and principal mandate of presenting the finest selection of cinema from all over the world. DIFF is a frontrunner in promoting better cultural understanding through creative achievements in film. 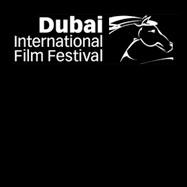 French VR in the spotlight at Tribeca

Upcoming launch of the Zawya project in Egypt 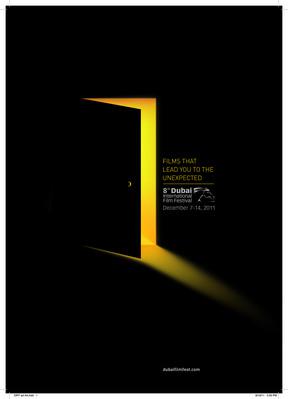 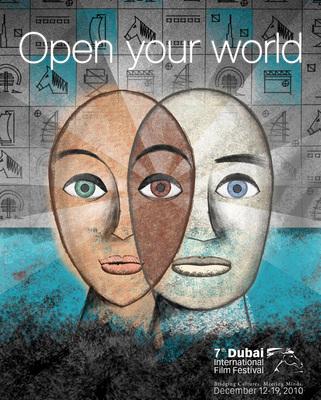 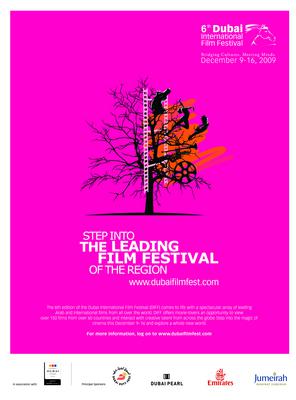 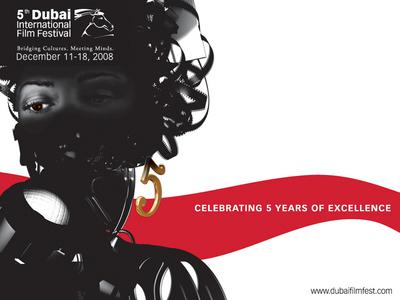 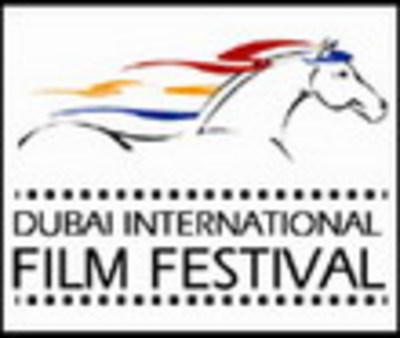