The Moroccan director Nabil Ayouch is a member of the Directors' Jury for the 8th edition of MyFrenchFilmFestival.

French-Moroccan director and producer Nabil Ayouch started his career with three short films, including Les Pierres bleues du désert, starring Jamel Debbouze. In 1997, his debut feature, Mektoub (Destiny Has Secrets), met with huge public success and would be the first film to represent Morocco at the Oscars.

He would be chosen to represent Morocco once again in 2000 with Ali Zaoua: Prince of the Streets. Whatever Lola Wants, his third feature, was released in 2008. In 2012, Horses of God was selected for Cannes in Un Certain Regard.

Much Loved, his next film, was selected for the Directors' Fortnight line-up at Cannes in 2015. The focus of heated debate, it won two prizes at the Angoulême French-Language Film Festival.

Razzia, his latest feature, had its world premiere at TIFF (Toronto International Film Festival) and will release theatrically on March 14, 2018. 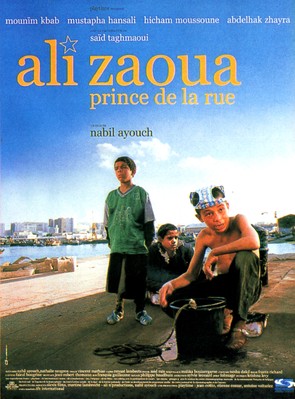 Ali Zaoua: Prince of the Streets 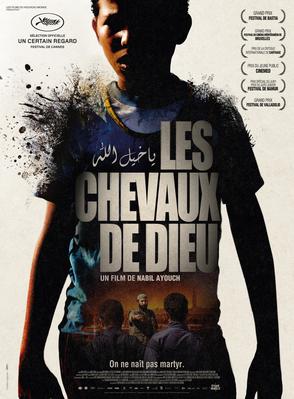 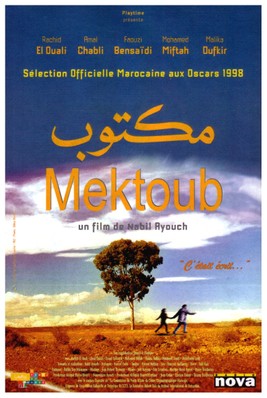 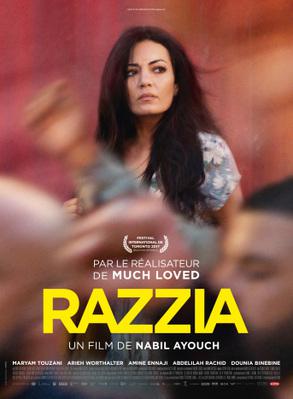 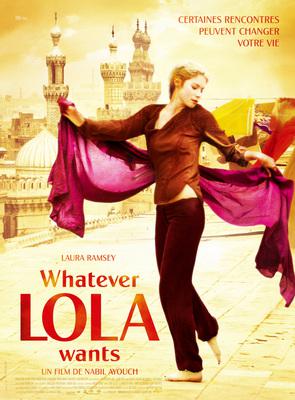