Ten of the latest French productions will be presented to North American audiences at the 4th Sacramento Mini Fest.

For the past four years, the Sacramento French Film Festival has organized a one day only miniature version of the main festival: the Sacramento Mini Fest, which offers a sneak peek of what is to come at the Californian event.

This year's program stands out due to its eclectic selection. On October 21, American moviegoers will have the chance to discover a family saga (Back to Burgundy), a road movie/documentary (Faces, Places, aka Faces, Places), a musical biopic (Dalida), a rom-com (Mr & Mrs Adelman), and a social thriller (Corporate), all projected on the wide screen.

A short film will be screened prior to each feature film, allowing audiences to keep a finger on the pulse of new generation French filmmakers. The program includes science fiction (Mars IV) and two comedies that have been nominated at the upcoming César Awards in France (Taste of Love and No Drowning). 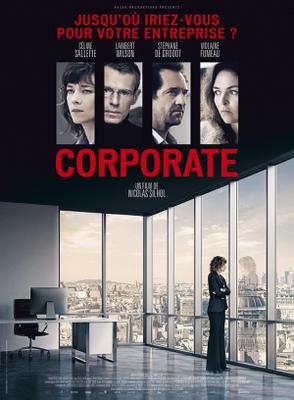 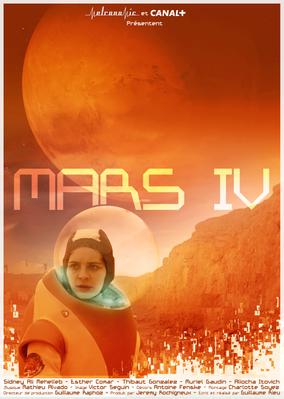 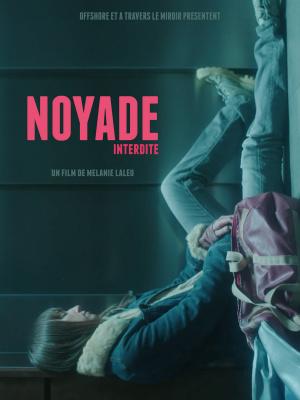 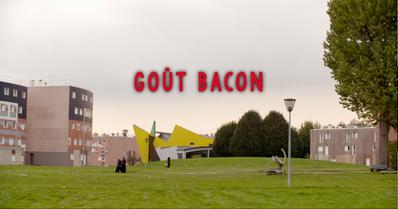