21st edition of the Tour de Cine Francés, the biggest festival of French cinema in the world!

Seven French feature and twenty-five short Mexican films will join the incredible cinematographic procession that will criss-cross Mexico and Central America from September 8 through October 19, 2017.

With 410,000 admissions tallied at the end of its 2016 edition (an absolute record), the Tour de Cine Francés is now a cultural institution in Mexico, and also in Central America. Last year, the selection visited nearly seventy towns in in Mexico, before then leaving to tour Costa Rica, Salvador, Guatemala, Honduras, Nicaragua, and Panama.

The 2017 program includes seven features, as it does each year, which will be accompanied by twenty-five Mexican shorts (forming a competition with La Palmita award). For many spectators, whose loyalty has continued to grow over twenty years, it is a way to see another kind of cinema.

For the occasion, Cédric Klapisch and his screenwriter Santiago Amigorena went to spend a few days in Mexico for the premiere of Back to Burgundy, and to give master classes.

Complete information can be found at the official website. 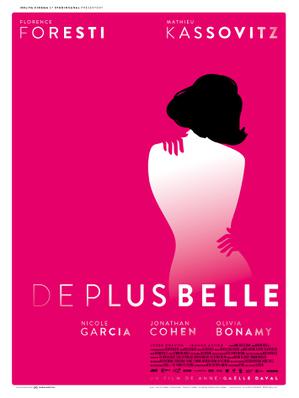 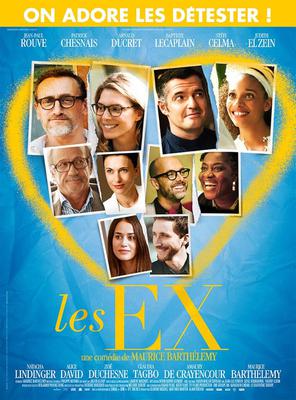 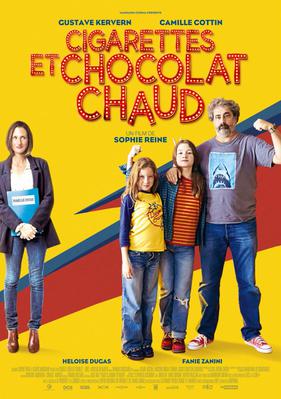