A talent agent at UBBA, Cécile Felsenberg represents more than a hundred French artists, managing their interests in France, and sometimes also abroad, as is the case today with the Rendez-Vous With French Cinema in New York.

You're in New York to accompany several artists whose films are being presented at the Rendez-Vous: Marina Foïs, Sébastien Marnier (Faultless), Lola Doillon (Fanny's Journey), Emmanuelle Bercot (150 Milligrams), and Nicole Garcia (From the Land of the Moon). Is it important for them and for you to accompany them outside France?

This is the first time I've accompanied artists abroad for a UniFrance event. I think that, for UniFrance, there was also a desire to vary a little the agents who are usually involved in these events. I must say that it is very pleasant to see how different audiences receive our films, be it From the Land of the Moon, which is the adaptation of an Italian novel unknown to Americans, or 150 Milligrams, about the Mediator medical scandal, which Americans are largely unfamiliar with, even though they have experienced similar scandals. It is obviously interesting to see how these audiences receive films when they are unfamiliar with the theme or current affairs event developed by the director. What's most interesting is to see how moved spectators are. I've attended several screenings of both these films and they went down really well: most people stayed at the end of the screenings to ask questions which I always found pertinent.

As an agent, do you feel that French actors and actresses would like to develop a career in the United States?

I'm not sure they want to develop a career, but being known by foreign distributors, yes, that's important, especially for the career of films that will follow. Actors know that overseas sales are an important part of financing films, and if there isn't an internationally known actor in a film, things get complicated. Isabelle Giordano often proves to us with figures that there are relatively few French actors who are really known abroad. Fortunately, there is a real French cinema culture beyond our borders, particularly because French cinema is extremely well supported by UniFrance, and films travel, but we know that only Catherine Deneuve, Gérard Depardieu, and Isabelle Huppert are the stars. There is a whole generation who has not taken the approach of going overseas.

You are also in the United States at the moment for the film Mélanie Laurent is currently shooting.

Mélanie is an actress who has the vague desire to work internationally, and she is in demand in the USA for films initiated by American producers. She is currently making an American film, with an American cast, in Savannah, Georgia, and I'll soon be visiting her. Besides her, and Marion Cotillard, Charlotte Gainsbourg, Cécile de France, and now Charlotte Le Bon, who are very determined, very few French actresses work in the United States. But there are more actresses than actors, because in the United States, films are generally pout together around an actor. And developing a film around a French actor in the leading role would require that the role allows for this, which is not necessarily a simple thing to achieve. 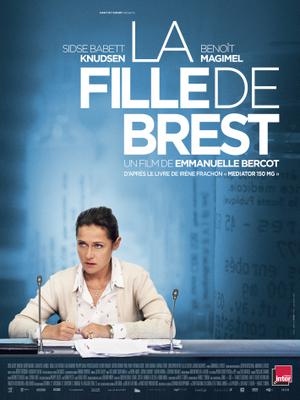 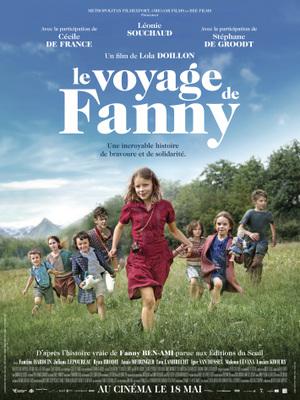 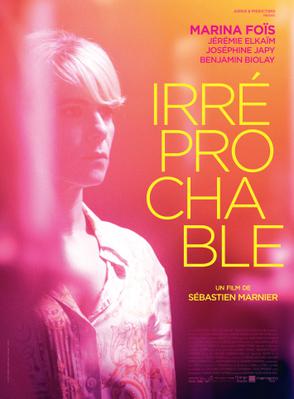