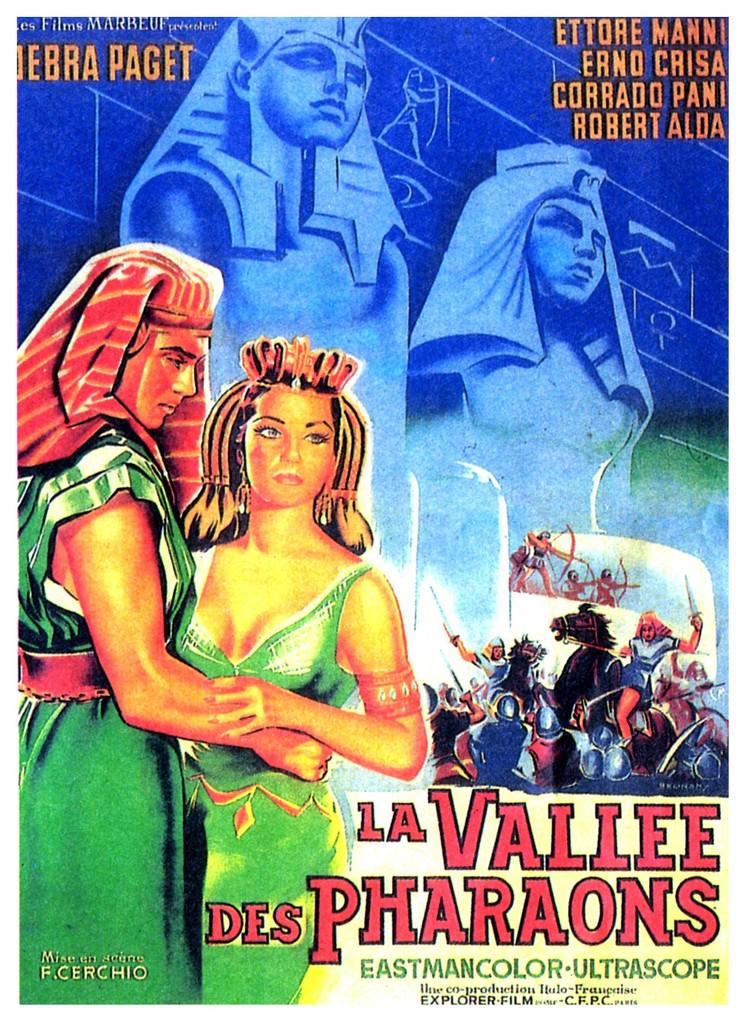 Cleopatra, after the civil war that followed the assassination of Caesar, met with Marc Antony in Assyria where they planned the defense of Egypt against the Romans. Before leaving, Cleopatra entrusted her young daughter, Shila, to the rulers of Assyria to be brought up as their own. After Marc Antony's defeat and Cleopatra's death, Egypt, for the next twenty years, was torn apart and ruled by a youthful Pharaoh, Nemorat, with his despot Queen Mother, Tegi, who desired to unite both kingdoms and strengthen her son's rule by conquering Assyria and making Shila, now a beautiful woman, his queen. 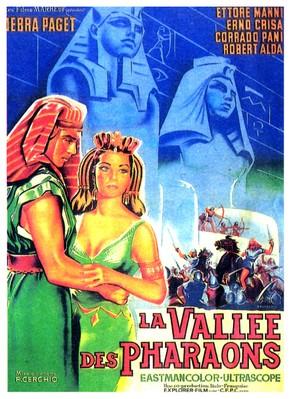 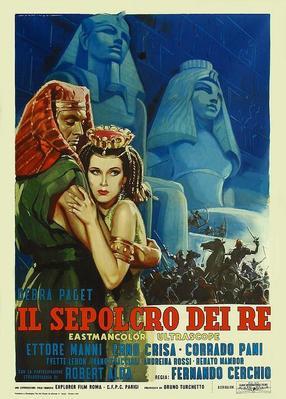 The Legions of Cleopatra/Legions of the Nile (1959)