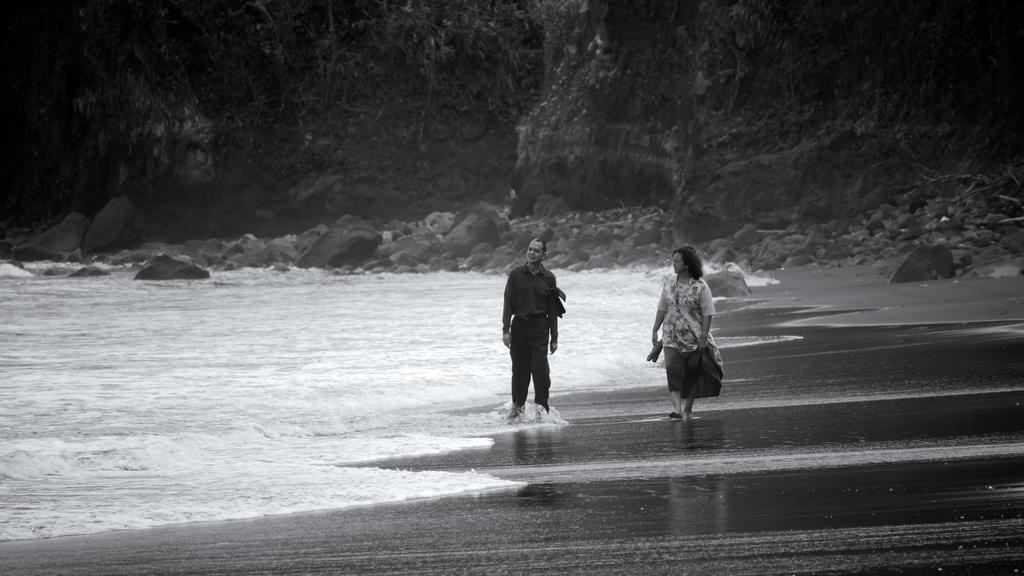 Lt. Hermes Papauran, one of the best investigators of the Philippines, is in a deep moral crossroad, being a witness to his institution's being a party to a murderous anti-drug campaign, which is spearheaded by no less than the president of the country, Rodrigo Duterte. The moment Duterte sat as the new president of the Philippines in the year 2016, his biggest act was launching his so-called war against drugs, shocking the world for its brutality and the ensuing human rights abuses. Extra-judicial killings attributed to drugs have become rampant and most of the crimes are connected to the police. The atrocities are corroding Lt. Papauran physically and spiritually. He suffers from severe psoriasis, a skin disease resulting from insidious anxiety. A dark past haunts him and it has eventually and literally come back for a reckoning, for a closure. 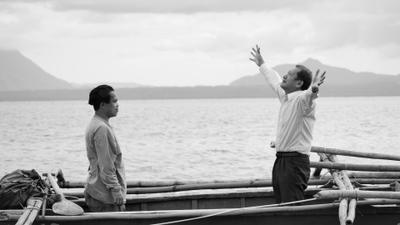 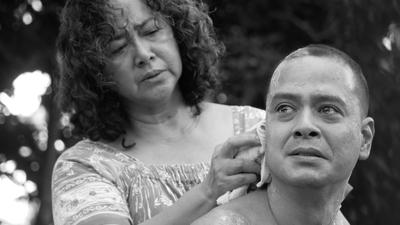 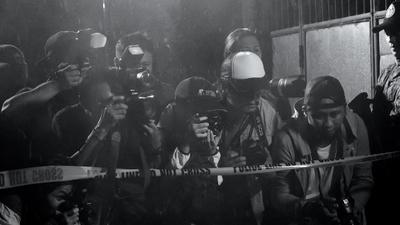 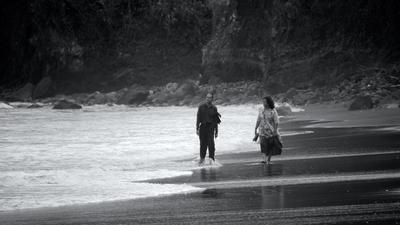