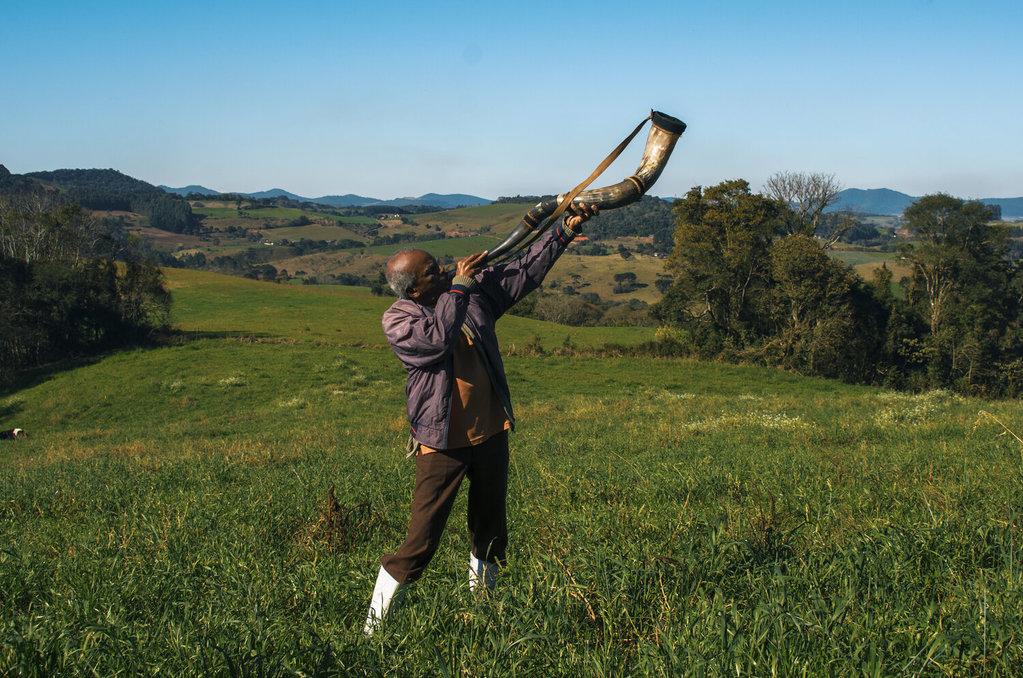 Cristovam, a native from the brazilian hinterland, works in a milk factory in a former Austrian colony in Brazil.  He feels lonely, ostracized by cultural and ethnic differences. One day, he discovers an abandoned house filled with objects that remind him of his origins. He slowly settles in this house. Curiously, more objects start to appear without explanation, as if the place was  « alive ». 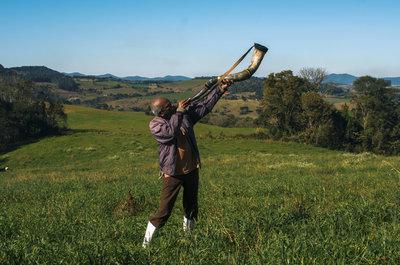 Cannes 2020 Label: A vote of confidence in French cinema