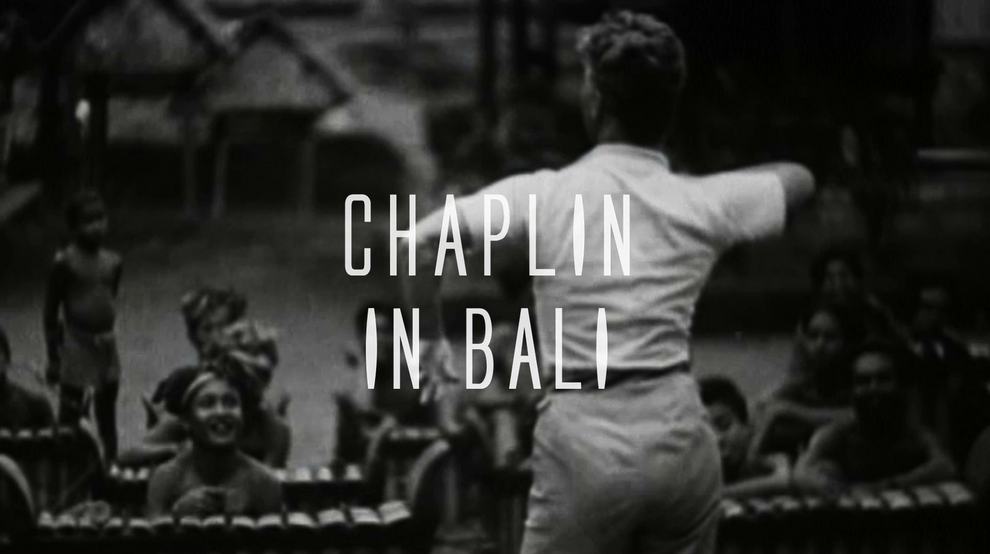 In 1932, undergoing a midlife crisis aggravated by the coming of the talkies, Chaplin decides not to return to Hollywood after touring Europe to promote “City Lights”. Instead, with his brother Sydney, he « escapes » to Bali. The island seems a real peace haven, as he is virtually unknown there. Fascinated by the serene lifestyle of its inhabitants, Chaplin finds rejuvenation and inspiration in their dances, which he films extensively with the help of his brother. Bali helps him resolve his fear of sound, thus enabling him to embark on a new phase of filmmaking that will lead him to “Modern Times”, the first movie in which he does even better than speak, he sings! 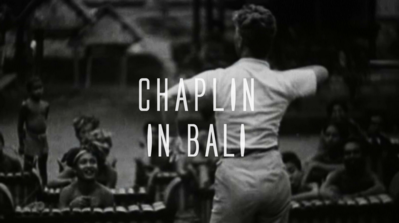