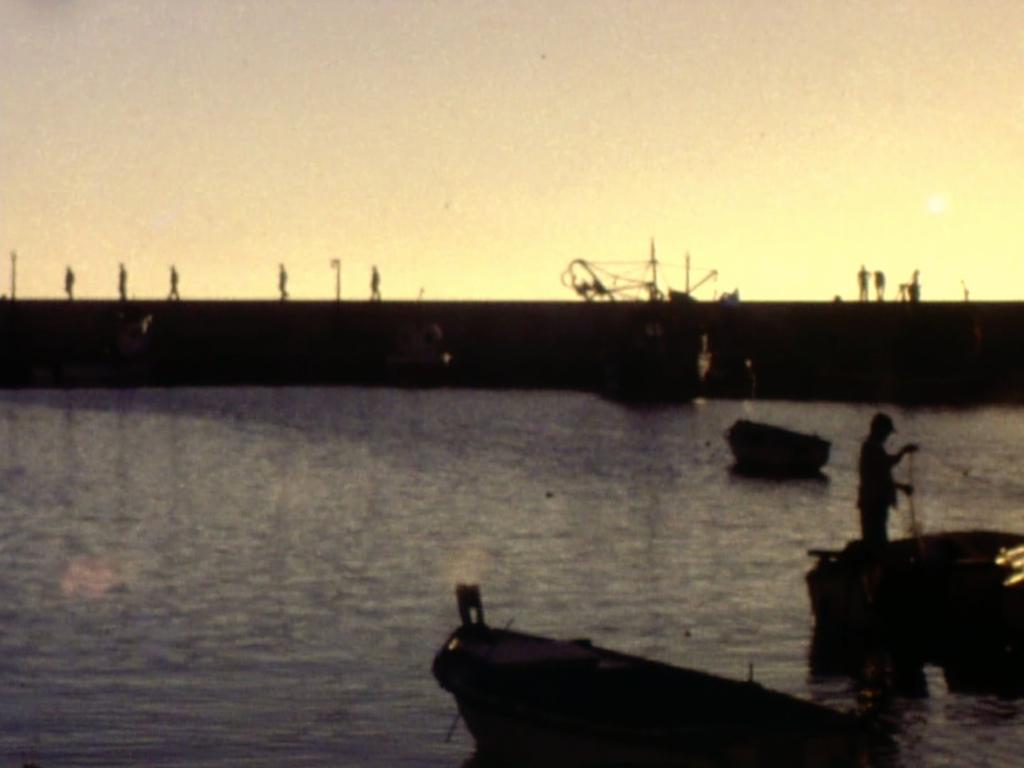 Through my window-camera, during urban adventures, views of Algiers, where, as a child, after Algerian Independence, I learned about liberty, and which some decades later after immigrating against my will and deliberately becoming an exile, I chose as my city. I was then a "wife of the Republic of Madagascar," as the left-hand side page of my passport noted, while the right-hand side declared "of the ambassador extraordinary and plenipotentiary."
Disembodied, words off-screen, intervening one over the other, simultaneous encounters of polyphonic voices glide. 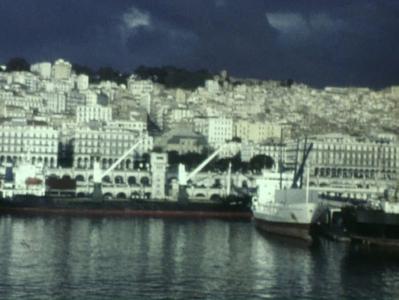 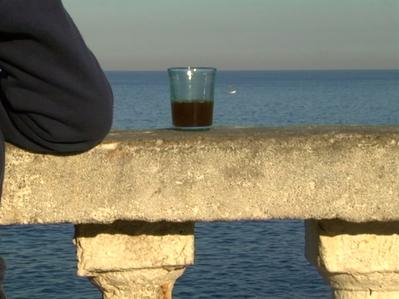 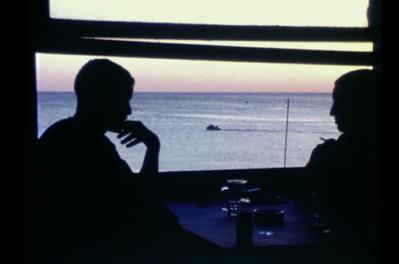 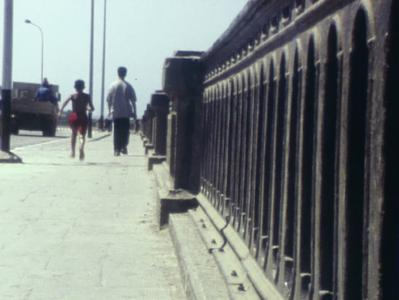 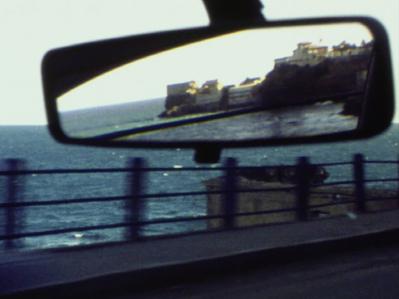 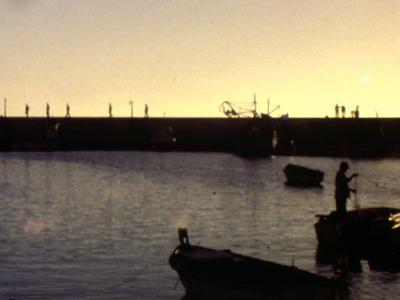 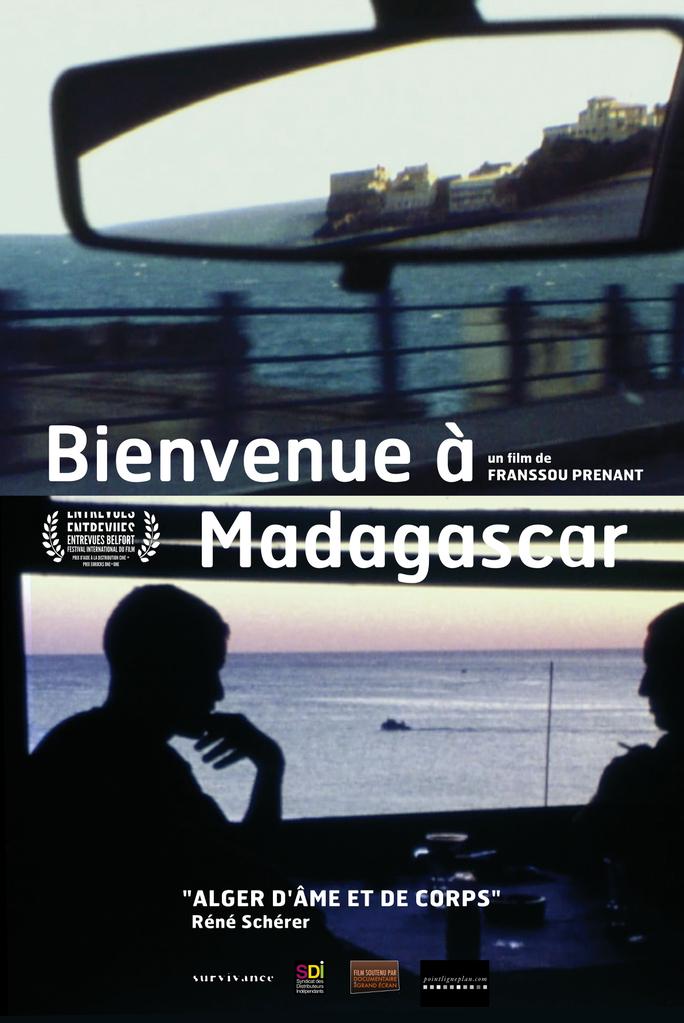 Impressive French delegation at the 2016 Viennale