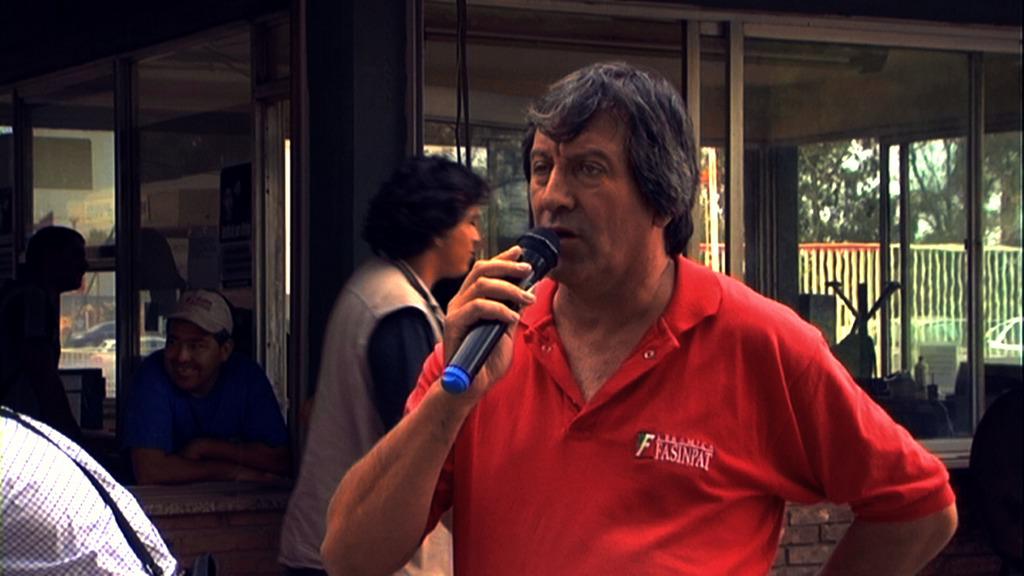 Lendemains d'argile, shot in 2013, during a student exchange between the Fémis film school in Paris and the FUC (Universidad del Ciné, Buenos Aires), is a filmed account of the three weeks spent in a factory run by its own workers. Since 2001 and the huge financial crisis which struck Argentina, the Zanon ceramics factory has continued to operate, against all odds, outside traditional and accepted methods. Although the project is appealing, daily operations are anything but simple. The film attempts to depict, without judgement, daily life in a FaSinPat (FAbrica SIN PATrones = Factory Without Bosses). 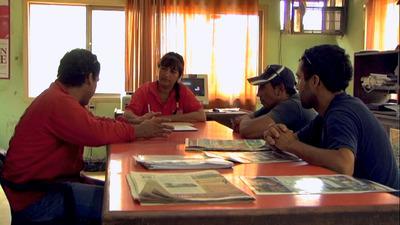 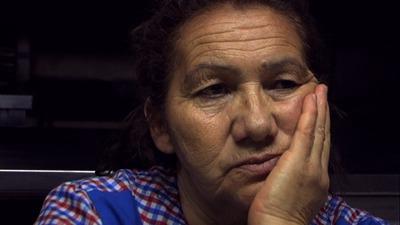 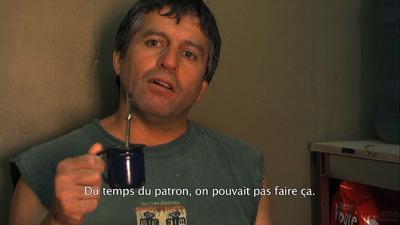 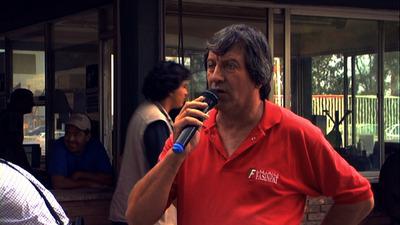 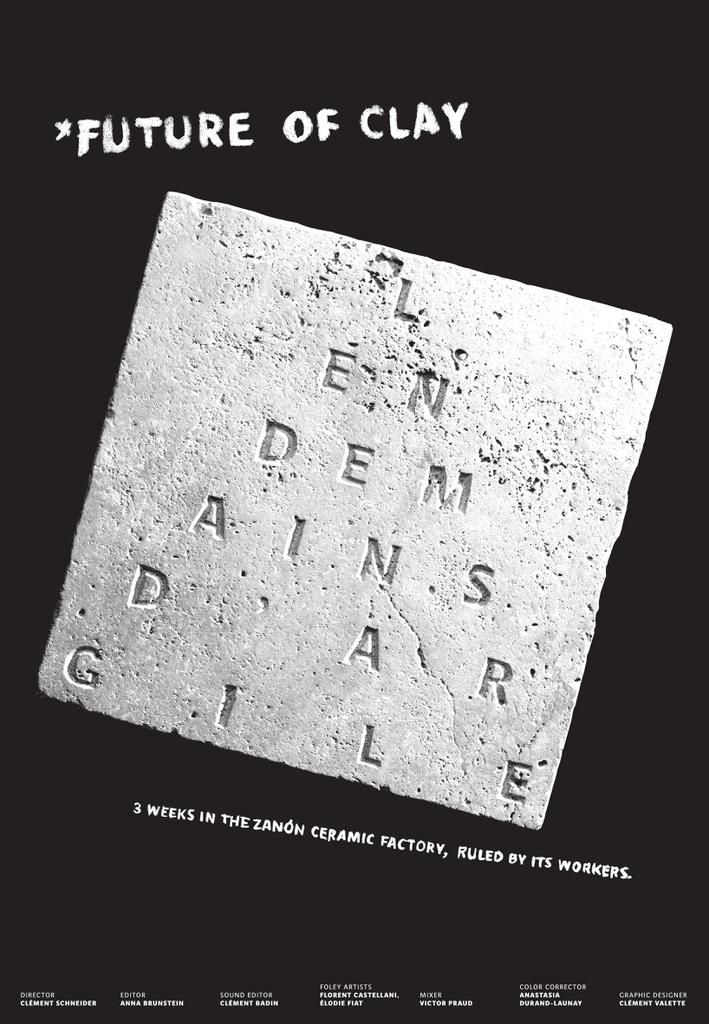