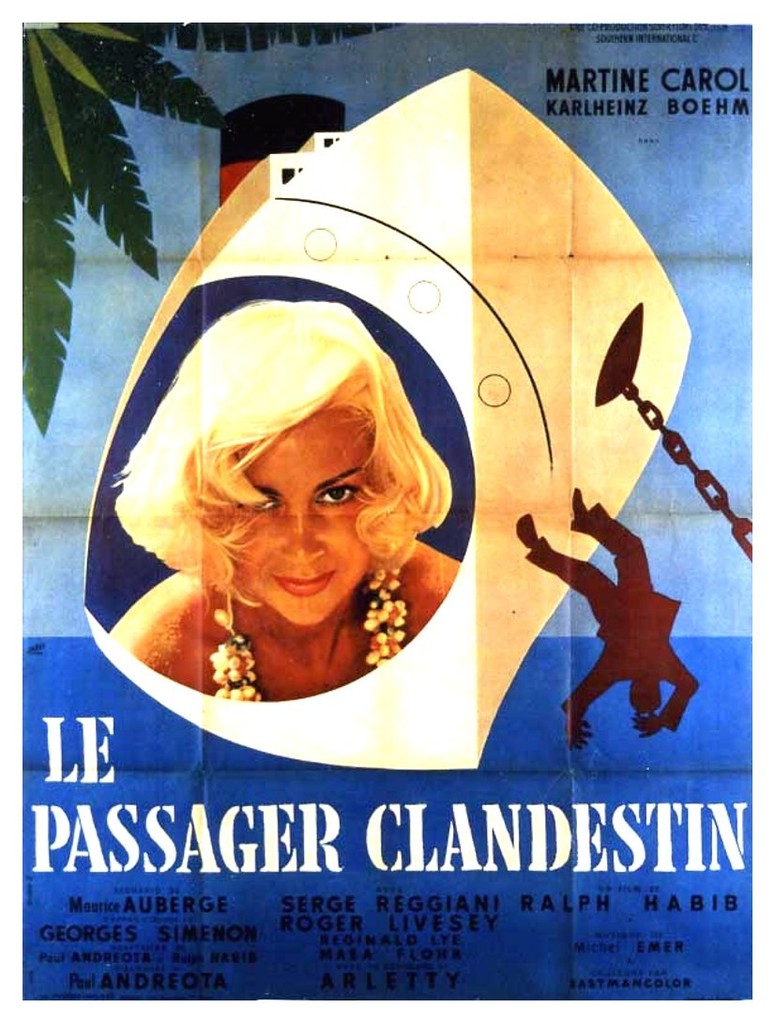 A group of adventurers compete with one another to find the missing heir Rene Marechal, thought to be near Tahiti. Major Owens, a middle aged Englishman with a shady past, discovers the island on which Marechal lives but is murdered by the criminal Mougins.

Mougins sets out for the island with Colette, a night club singer who is Marechal's former mistress. She is rescued by Jean, who had earlier helped Colette stow away on the boat to Tahiti. Jean and Mougins fight and Mougins falls overboard and is eaten by a shark. Jean and Collette decide to give up the search for Marechal and live on the islands.

The film was shot towards the end of 1957 in Tahiti and the Society Islands.

Lee Rafferty and Chips Robinson contributed money towards the production via sales from Walk into Paradise and funds loaned from Herb McIntyre from the superannuation fund of Universal Picture's Australian branch.

Dialogue scenes were filmed twice, in English (by Robinson) and French (by Habib). Robinson claimed he didn't like Habib's style of direction.

"He was a mad home movies crank and would stand by the camera or even ten feet away from it and be shooting the scene that was his first take. I used to wonder how the hell does he know what is going on there. Often he was on an entirely different angle to the camera. He often seemed more concerned about getting a good scene on his little 16 mm camera. Right from the beginning I found I was in a marvellous position as the second follow-up director because I could see everything that was being done and then rack my brains for some little thing that might spice the scene up a bit." (Lee Robinson)

The film was released in France but only received a limited release in Australia. 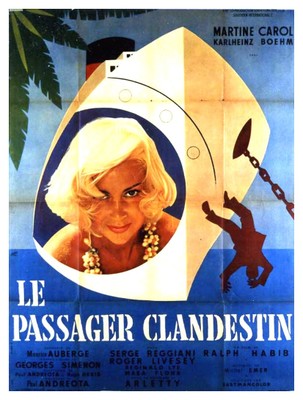 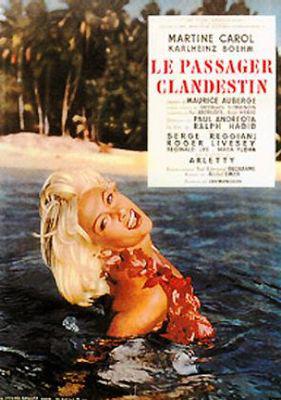 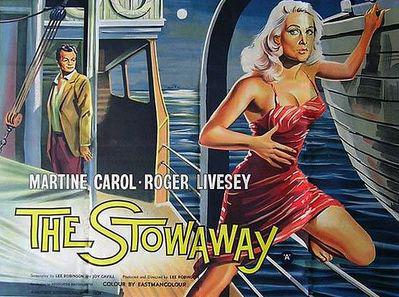 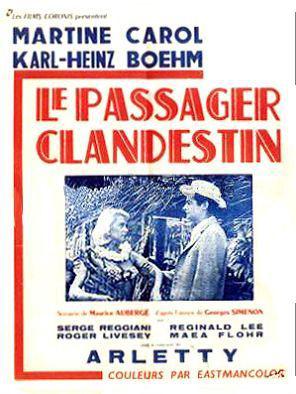