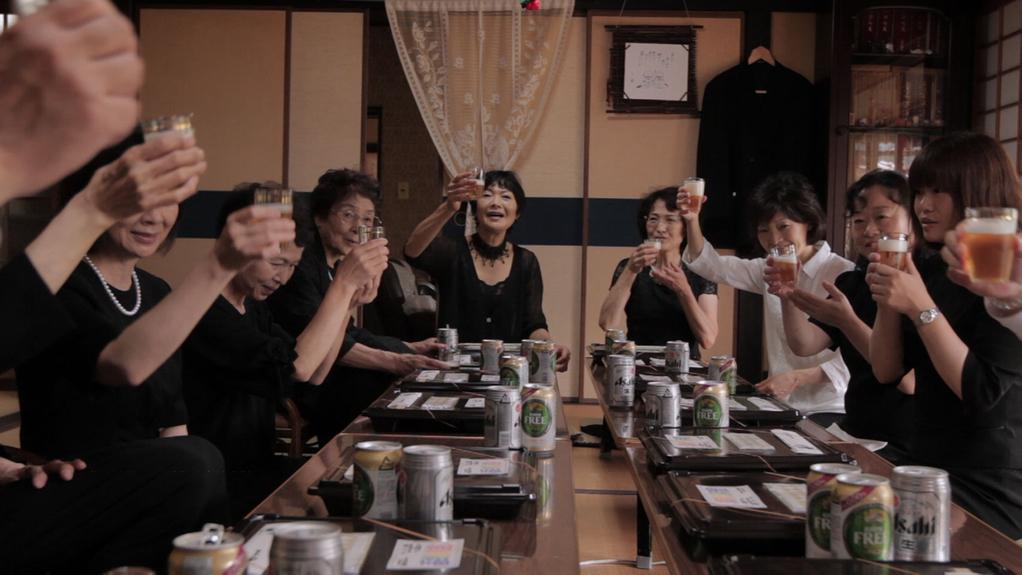 While emptying the Parisian apartment of her mother Kyoko, who has just died, Akiko discovers a pile of notebooks specifically left for her. The notebooks are her mother's personal diary, which she started writing in 1964. Laden with the strange inheritance, Akiko decides to take her mother's urn back to Japan to her maternal family, and in the process discovers that she is herself part of an intimate area of her mother's life about which she new nothing. The film travels between two generations of women, from the France of the New Wave to Japan after the atomic bomb. While looking for the right place to disperse her mother's ashes, Akiko goes back in time and tries to find her own place.
Akiko, the heroine of this documentary, refers to her mother the actress and her mother the feminine icon of the 1960s. The film is carried along by this dialog beyond death, just as it is by Kyoko's past and Akiko's destiny. 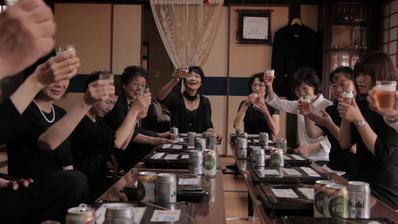 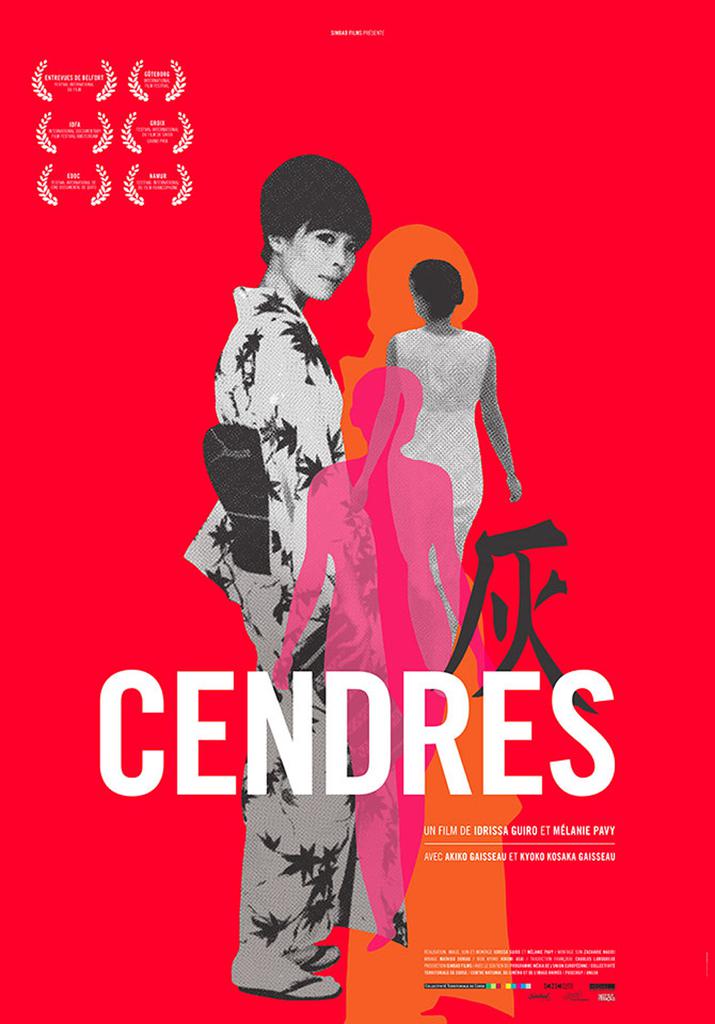