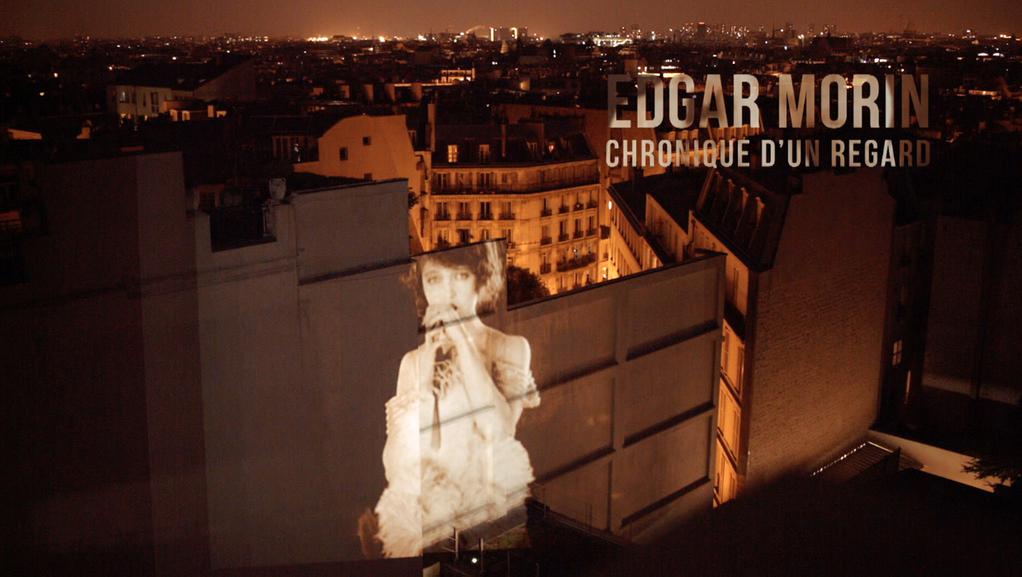 In a café, French actor Mathieu Amalric delves into the works by French philosopher Edgar Morin: Le Cinéma ou l’Homme imaginaire, Les Stars, L’Esprit du temps... Amalric's voice carries us along; the journey begins. The façades of Parisian buildings become huge screens for projected images from black and white films: trains hurtling at full steam, ethereal heroines from the 1920s, romantic kisses. From his adolescence, at the beginning of the 1930s, cinema, as much as literature, shaped Edgar Morin's life. From Paris to Berlin, in a trajectory that has crossed through urban spaces, museums, and lecture halls, Morin retraces for us his itinerary as film enthusiast, film sociologist, and filmmaker. 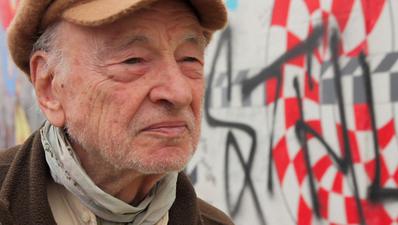 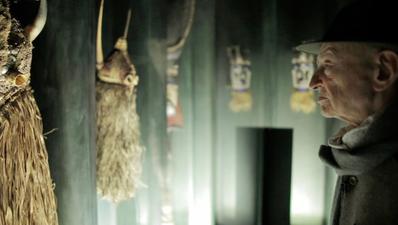 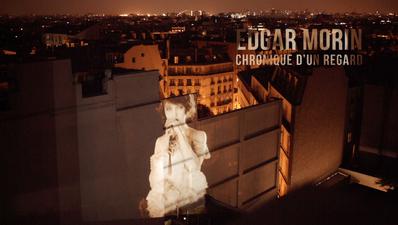 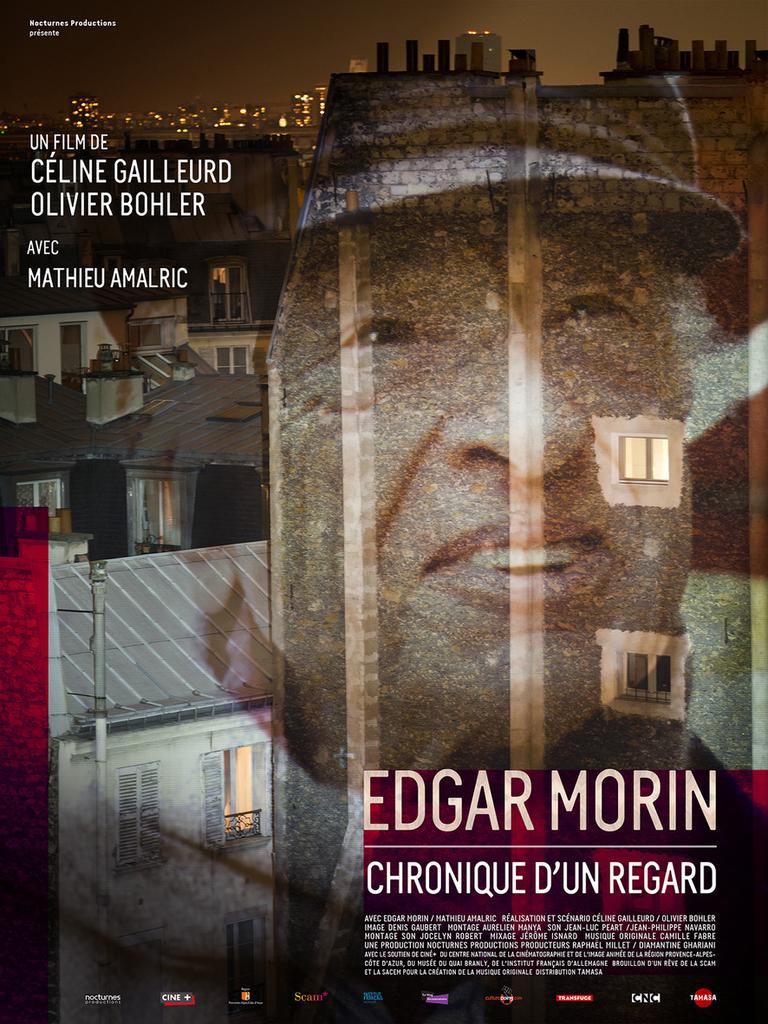