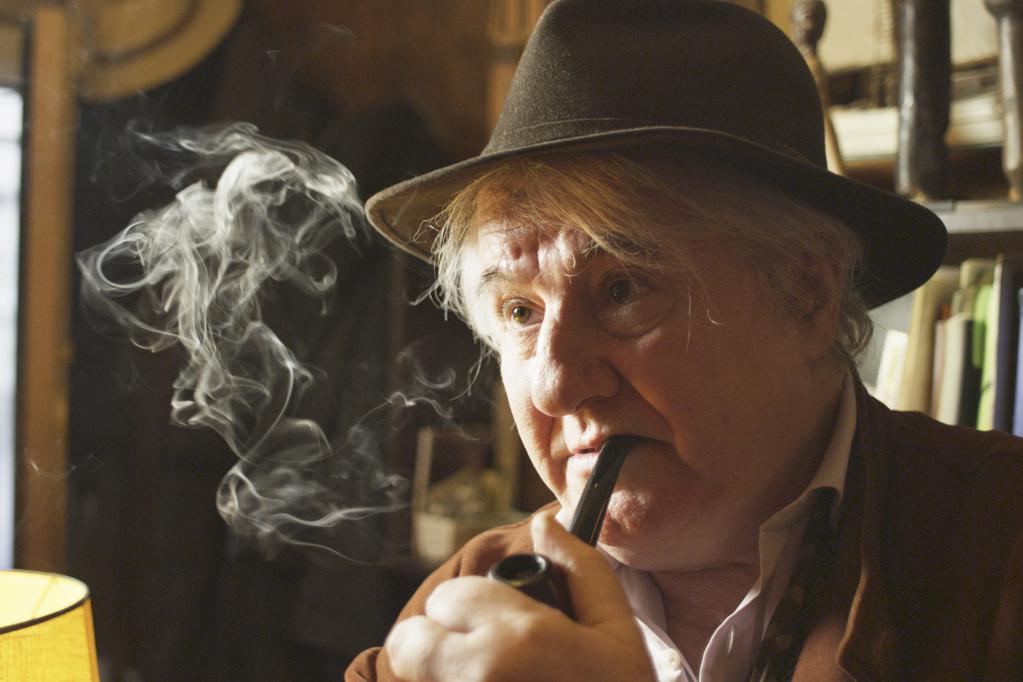 A talent painter and hoodlum, sixty-five-year-old Guy Ribes is the most prolific French forger known to date, having inundated the art market with his works over a thirty-year period. In 2005, the police seized more than a hundred of his "fakes" and in 2010 he was sentenced to three years prison, of which one year was without remission.
Ribes has never copied anything. His Picassos, Matisses, Chagalls, and Légers have the deceptive appearance of "real" works and equal the paintings that inspired them. But how many forgeries by him, identified by experts, still hang on the walls of collectors, galleries, and museums, or feature in catalogues raisonnés?
Guy Ribes shares the secrets behind the creation of his "oafs," recounting with a pimp's cocky humor, a flamboyant life full of pleasure and scams. The final one, which caused his downfall, is straight out of a thriller. It features a phoney widow, fake inheritors, a Swiss collectioner "sucker," and unscrupulous art dealers.
The policeman who arrested him, a prosecutor, legal expert, and a swindled collector reveal other aspects of this incredible personality, who seems like he stepped straight out of fiction.
Throughout the film, Guy Ribes' paint brush creates, while we watch, a painting that seems to have come from the hand of the masters which inspired it. 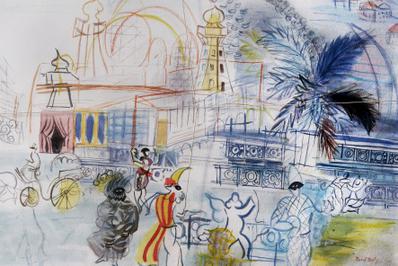 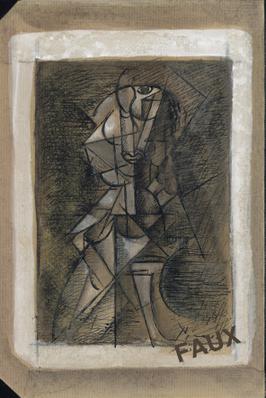 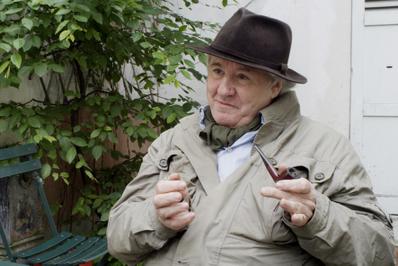 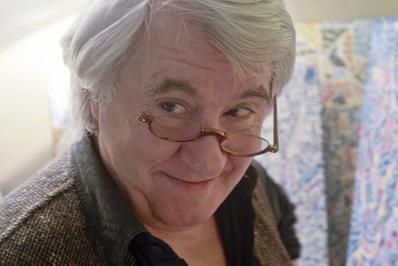 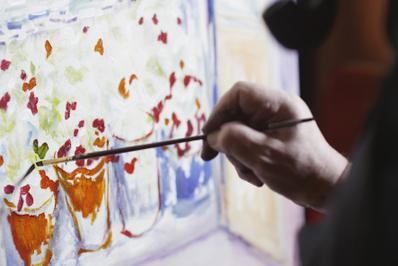 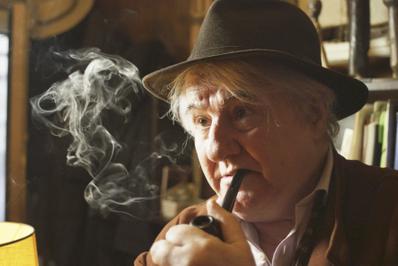 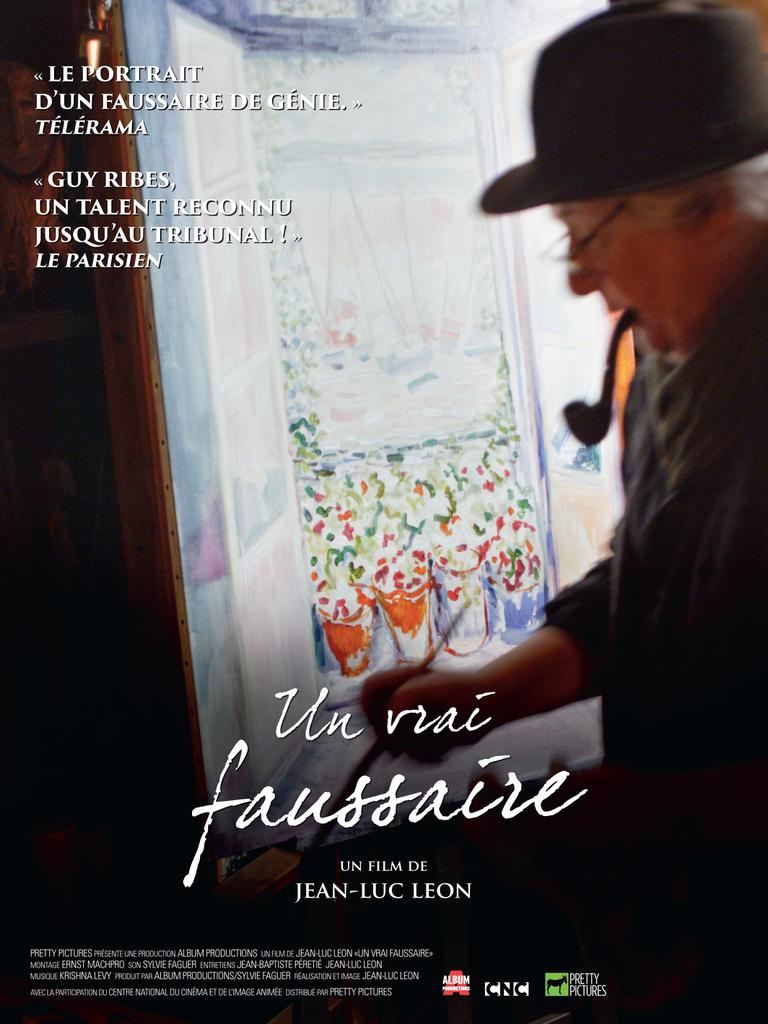