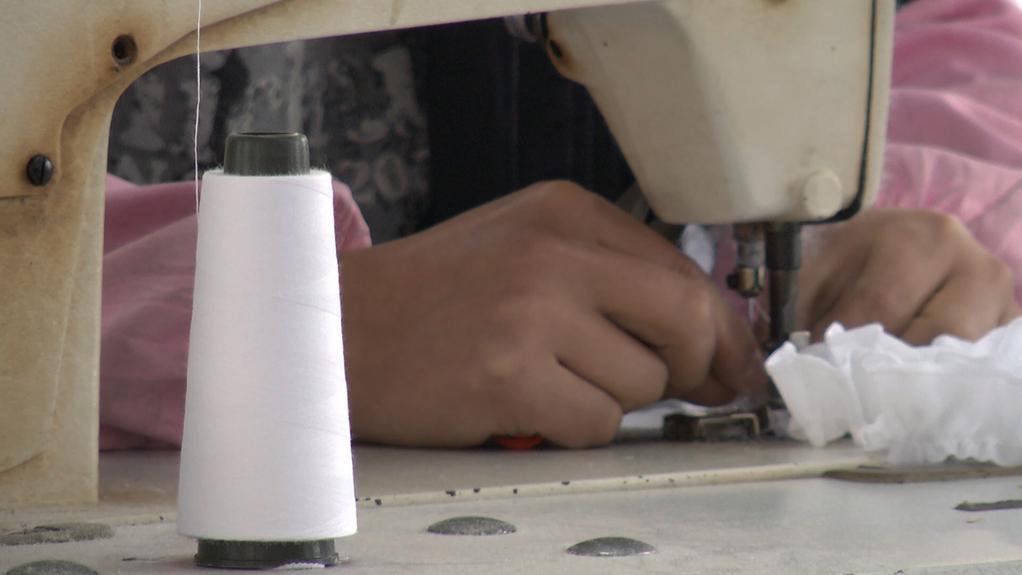 Textile workers talk about their work while six people filming them in five countries gaze at them. Who are these women? Why do they do this job?
What is initially important is the way that each woman sees herself, thinks. Women talk about their desires, their need for independence, while others describe their working life, the difficulties, hardship, the need for a job, wishes, regrets... Often, they resemble each other, by their gestures related to the machines they work with, but also by their stories, their need for money; some are afraid, others strike back, reject pressure.
What is also important, is the way in which of the people filming, each in his own country, see these women at work.
Gazes interweave as images and words flow by, with no other guide than a game of distance and closeness, in the reconstructed spaces of factories and workshops, the relationship between bodies and machines, at work. 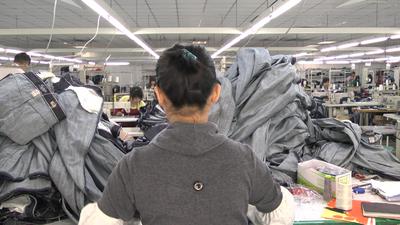 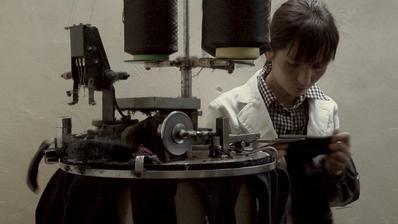 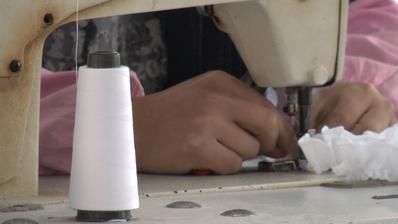 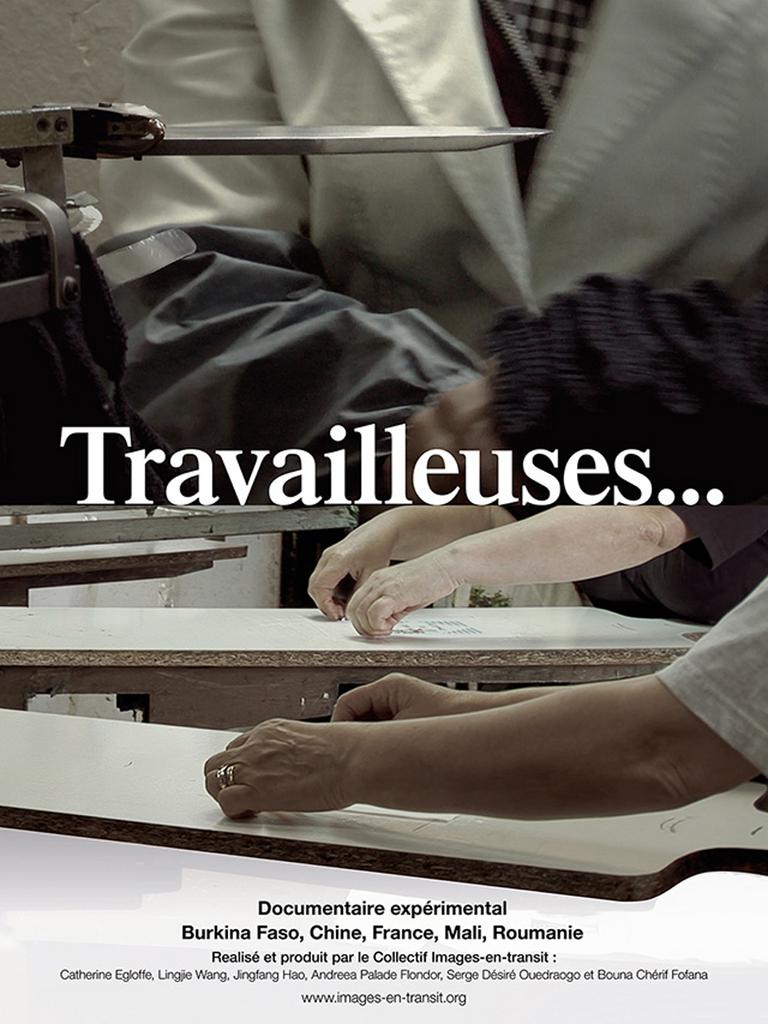