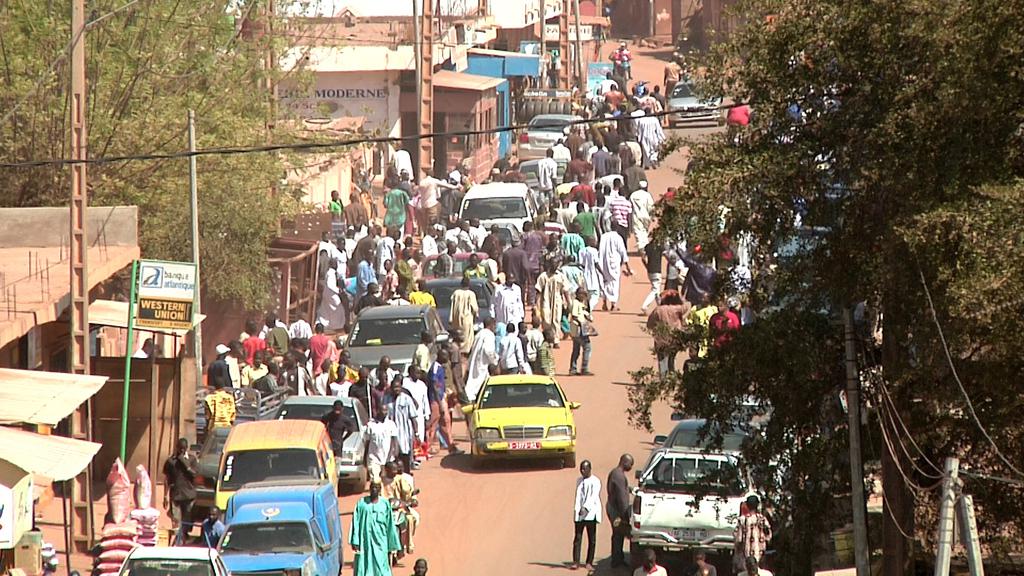 They are called Aminata, Djibril, Djeneba, Hassan, Kadiatou, Madou. Boys, girls, young people and the ancients, men and women origininated from bambara, peule, tamacheq, songhaï, Arabic or malinké. They are malian, at the moment living in Bamako and trying to survive in a country in crisis.

While the situation threatens to explode because the North of Mali tries to secede since March, 2012, the populations pay the price of the destruction of a State and a disastrous economic situation. The capital holds its breath: the war can burst out tomorrow. How do they survive the day to day life? How do they see the collapse of their country? And this North wind which blows a religious rigorism so foreign to the traditions of the local Islam, how do they perceive it? 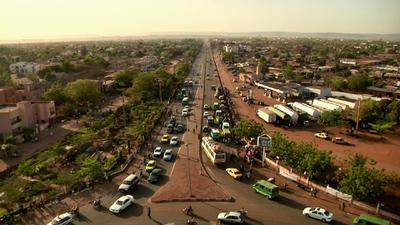 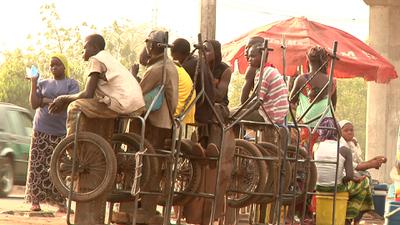 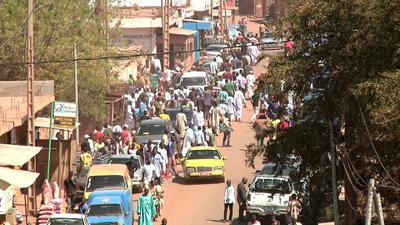 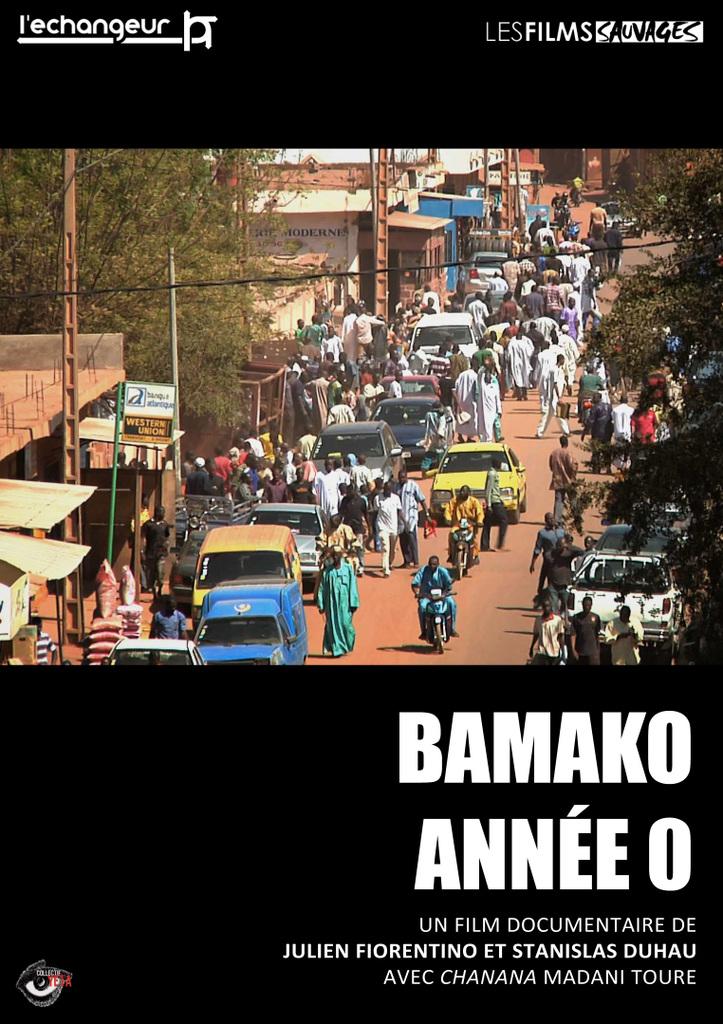