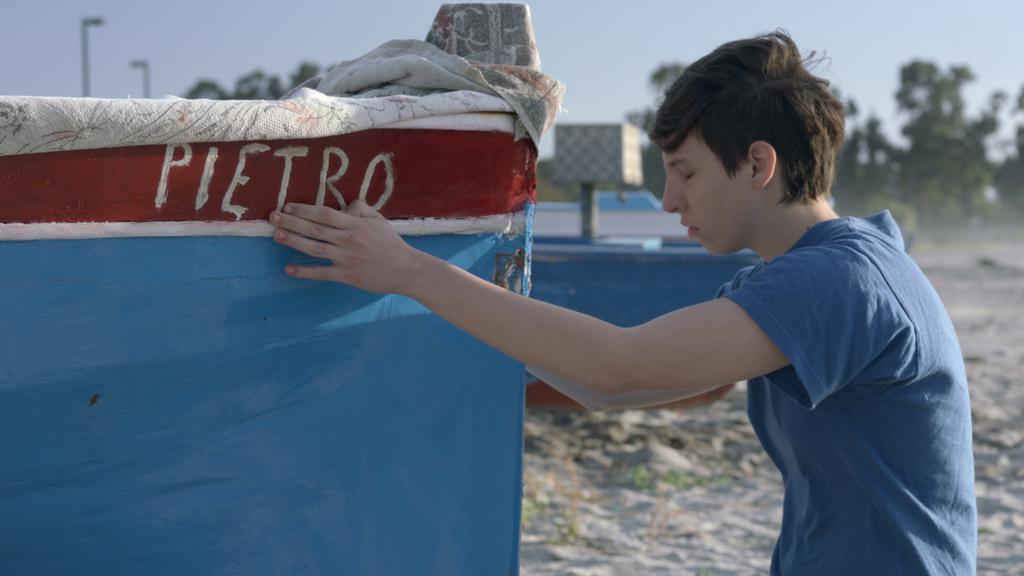 Grazia lives in a small town on the Strait of Messina with her father Cristiano. Grazia was 12 when her older brother Pietro emigrated to Germany and never came back. One day Cristiano told her that Pietro was dead and that he never wanted to talk about it again.

Today, Grazia is 17 and her body has grown into a very masculine shape. She often gets treated like a boy, also by her own father who sees in her a replacement for Pietro.

One night, after fighting with Cristiano, Grazia enters the sea and sees a human figure, in which she recognises the face of her brother. When she sees the boy running from the waves towards town, she begins to believe that Pietro never died and that he is hiding somewhere, waiting to be found. 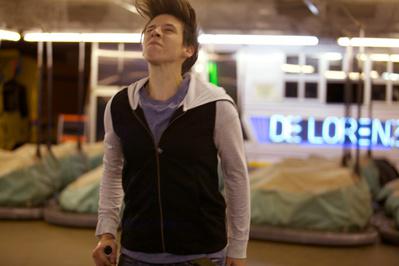 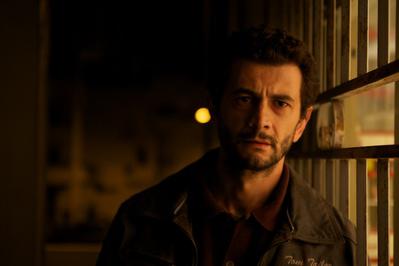 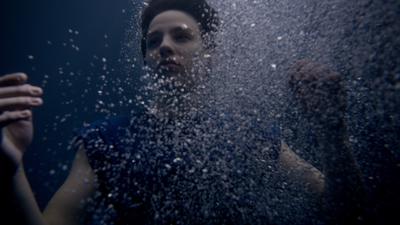 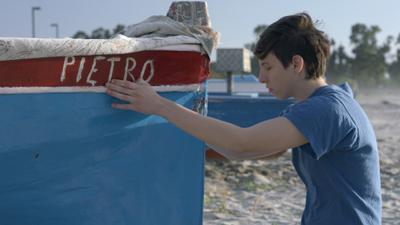