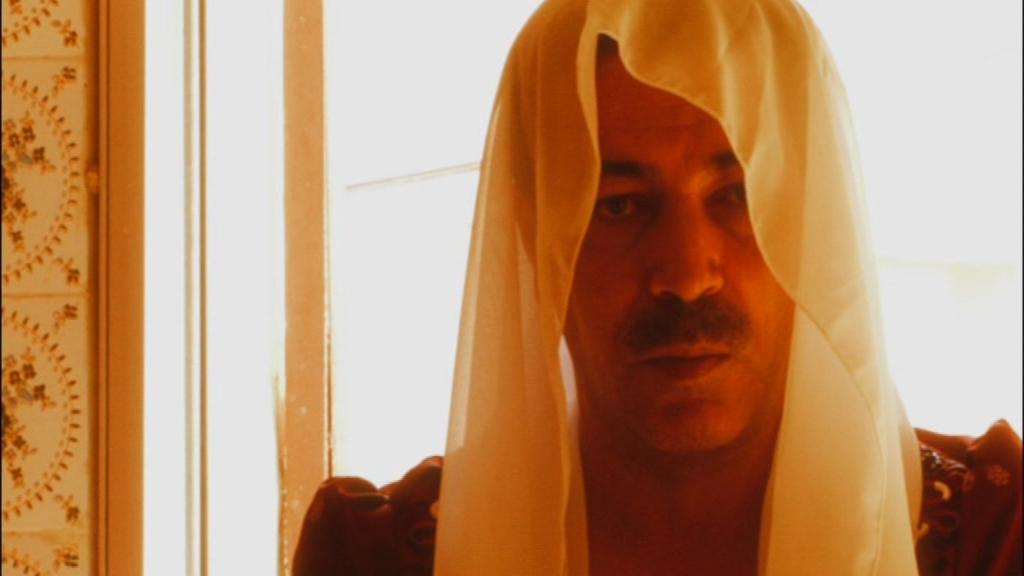 Between grief and playfulness, LATE FOR MY MOTHER'S FUNERAL is the intimate portrait of a Moroccan family residing in Algeria who are adrift following the death of their mother Zineb, a towering force and notorious smuggler of gold and precious jewels. Zineb survives inside her offspring who, one after the other, don her dress and portray her, resulting in a storm front of conflicted feelings on display for all to see. This turbulent family story brings to life cross-border identities, the influence of political context on individual lives, and the universal importance of the mother. The film finds its space between the past and the present, fiction and documentary, Paris and the Maghreb, always inhabited by the haunting presence of the recently deceased matriarch. 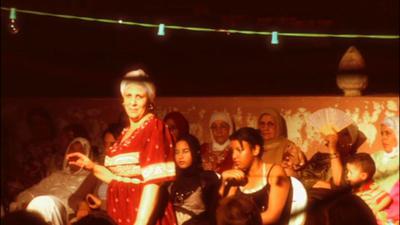 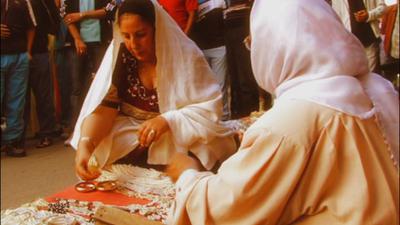 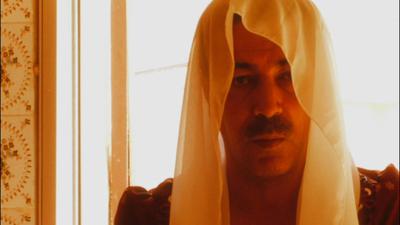 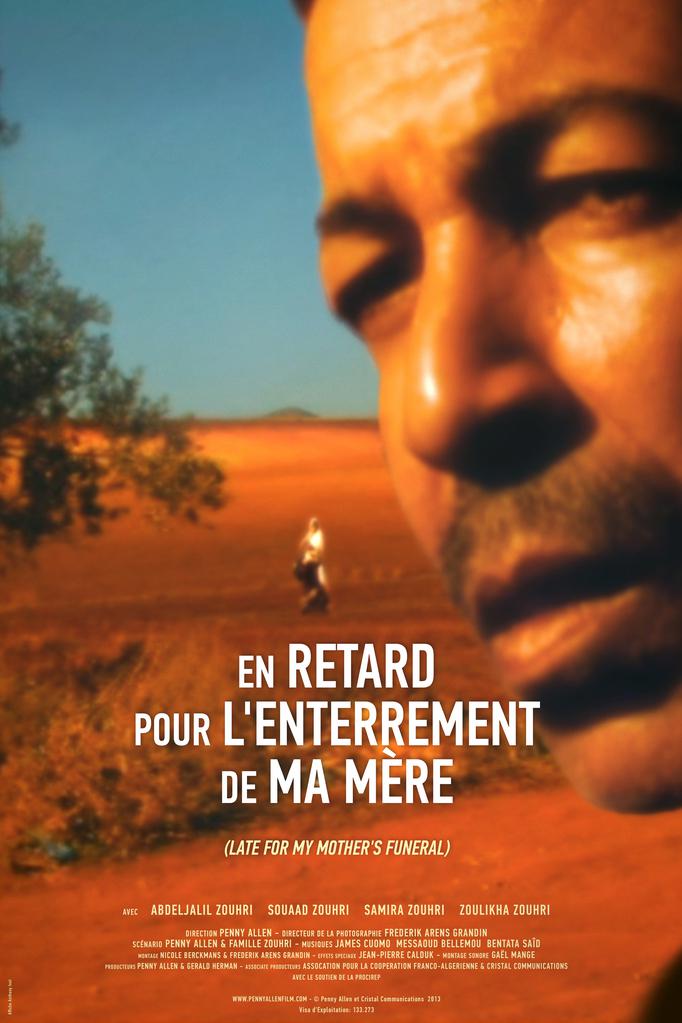