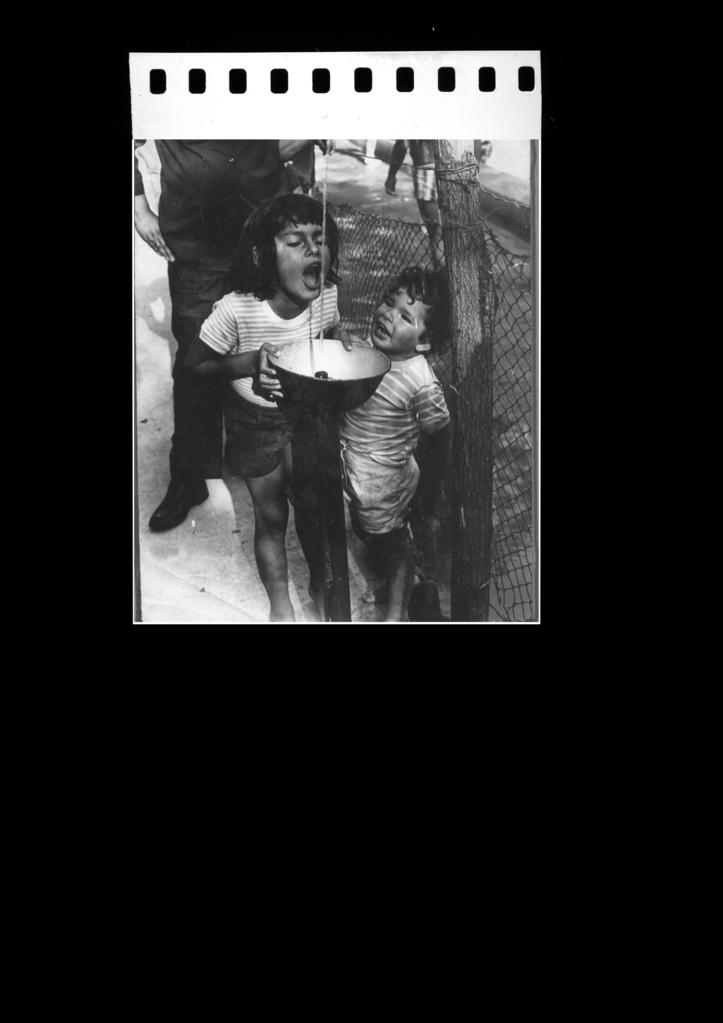 Celso Castro, a journalist and former Trotskyite, is found dead of gunshot wounds, in the home of a man suspected of being part of an ex-Nazi network. Is Castro's death a suicide, murder, or accident?

This is the departure point for Flavia, his daughter, to piece together the story of her father's life and death.

Between police investigation and personal diary, Letters and Revolutions is a journey through time, where the destiny of a family and a child merge with the dream and hopes of a whole generation of activists. 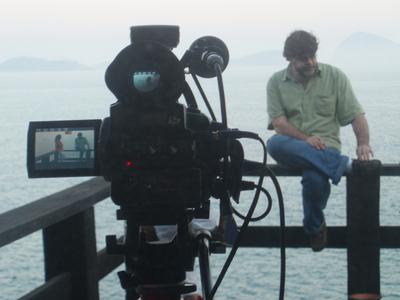 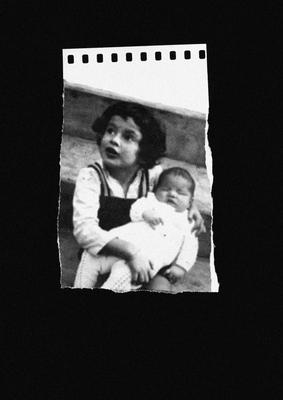 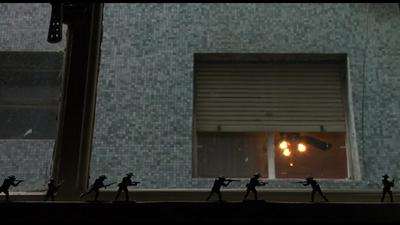 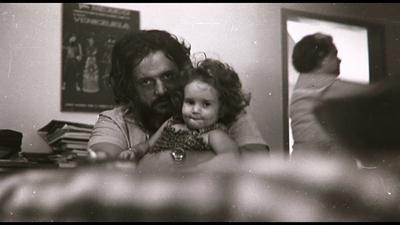 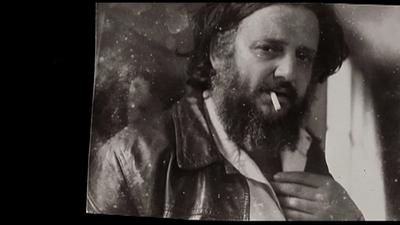 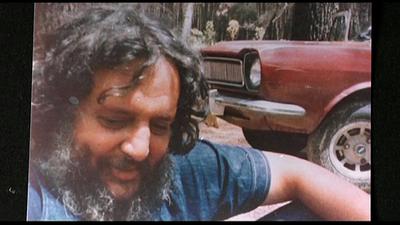 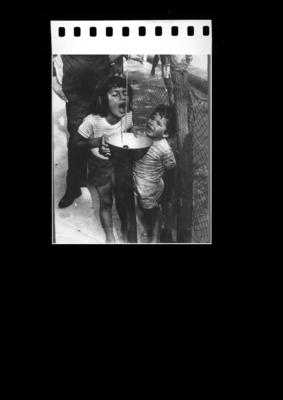 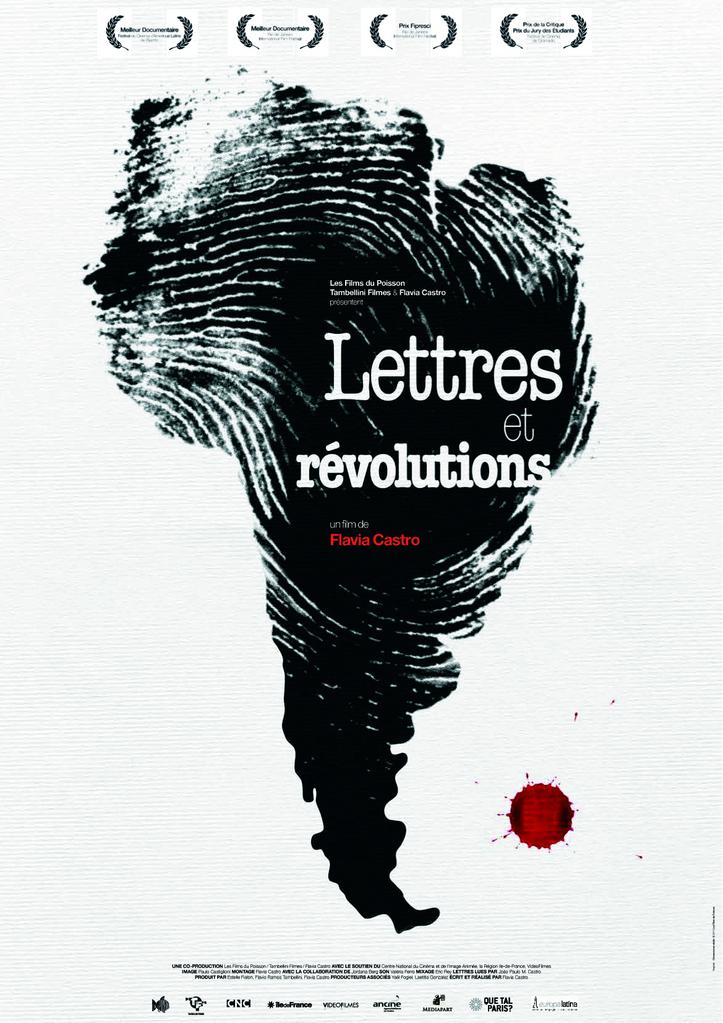