She was a dreamer, he was a thinker. He had a question, she was the answer.
Two people encounter each other one day and create the poetry of life. They inspire generations of artists in Europe, including Roman Polanski.
Franciszka and Stefan Themerson lived and worked together for more than sixty years, at first in Poland, then in France and England. They are hidden treasure of 20th century art. They don't recall how they met, but they have made many films together. Their complementary nature has permitted a rich creativity. Their unusual love story is the backdrop for their art and for the story of these two exceptional citizens of the world. 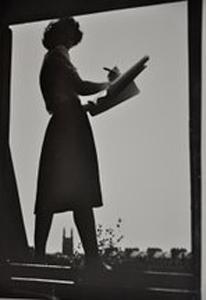