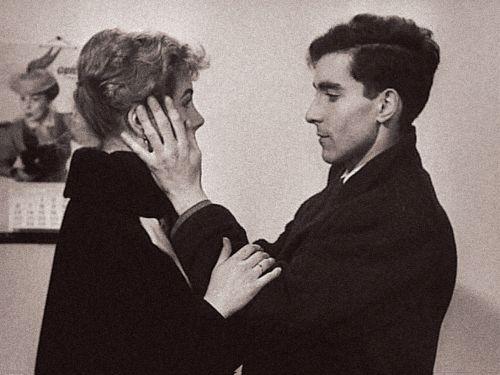 Charlotte is leaving. Before catching her train, she goes to her apartment for a quick snack -- a steak, as it happens. Walter accompanies her; the little time Charlotte will take to prepare and eat her steak represents his last opportunity to patch things up with her. A tall order, given the utterly unromantic circumstances...

Eric Rohmer's short "Présentation ou Charlotte et son steak" (something like "Presentation or Charlotte and her steak") follows Walter, Charlotte and Clara on a ordinary day simply walking on a snowy place. Then, Walter takes Charlotte to her home, spends some time with her with one single purpose: to kiss her, telling he's in love with her but also provoking her by telling that he likes Clara best. Charlotte refuses giving him a kiss, and only offers a piece of her steak as lunch. In the meantime, they have some conversations about trivial things while he still tries to get a kiss from the girl.

Here's a unusual and forgettable short film whose major attractive is to see Jean-Luc Godard as an actor, and he's a good one. There's nothing so interesting about the story, although it's quite charming, a little bit funny but nothing memorable dignifying of a great director. It was filmed in 1951 with two actresses, who were later dubbed by another (and more famous!) actresses, Anna Karina and Stéphane Audran, so the only one who's really present is Godard. 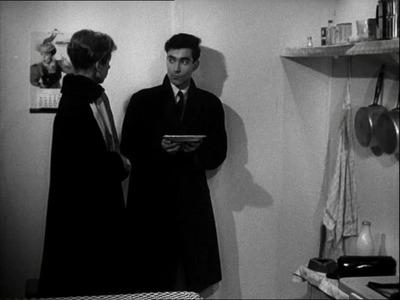 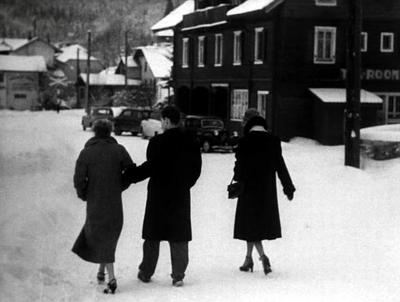 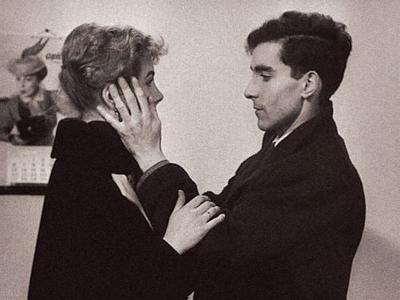