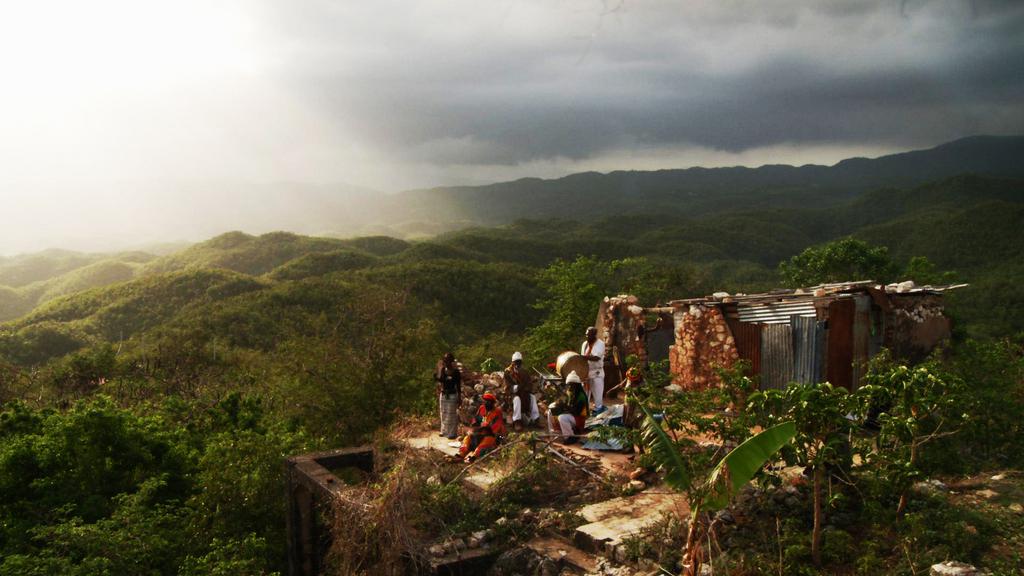 At the beginning of last century, young Leonard Percival Howell (1893-1981) leaves Jamaica, becomes a sailor and travels throughout the world. On his way, he encounters all the ideas that marked the century. From Bolchevism to New Thought, Ghandi to anarchism, Garveyism to psychoanalysis, it is a matter of finding his promised land. It is with this cocktail of ideas that Leonard "Gong" Howell returns to Jamaica to found, in 1839, the Pinnacle, the first Rasta commune. From this, he will develop a mode of living and thinking that will nourish the reggae culture spread throughout the world by Bob Marley. Thirty years after the singer's death, it is high time to pay homage to Leonard Percival Howell, the First Rasta, whose revolutionary, political, and social discourse resonates with the alterglobalist movements of today. 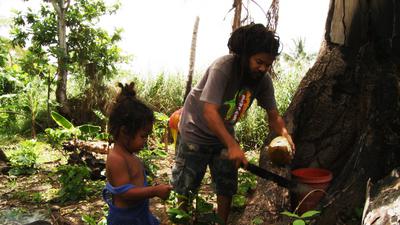 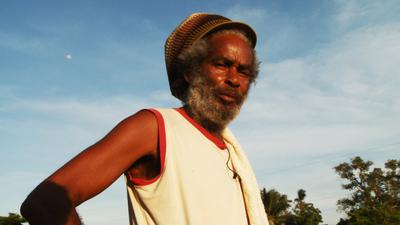 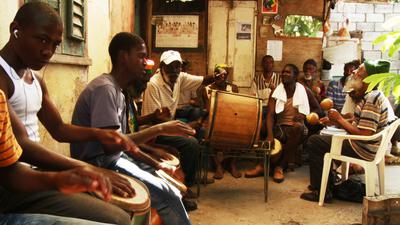 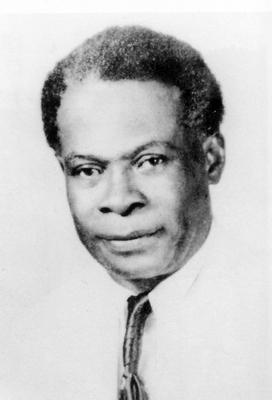 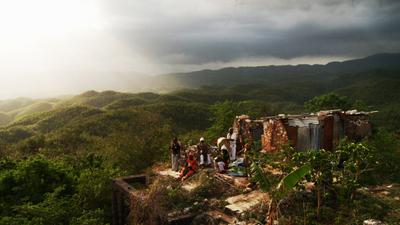 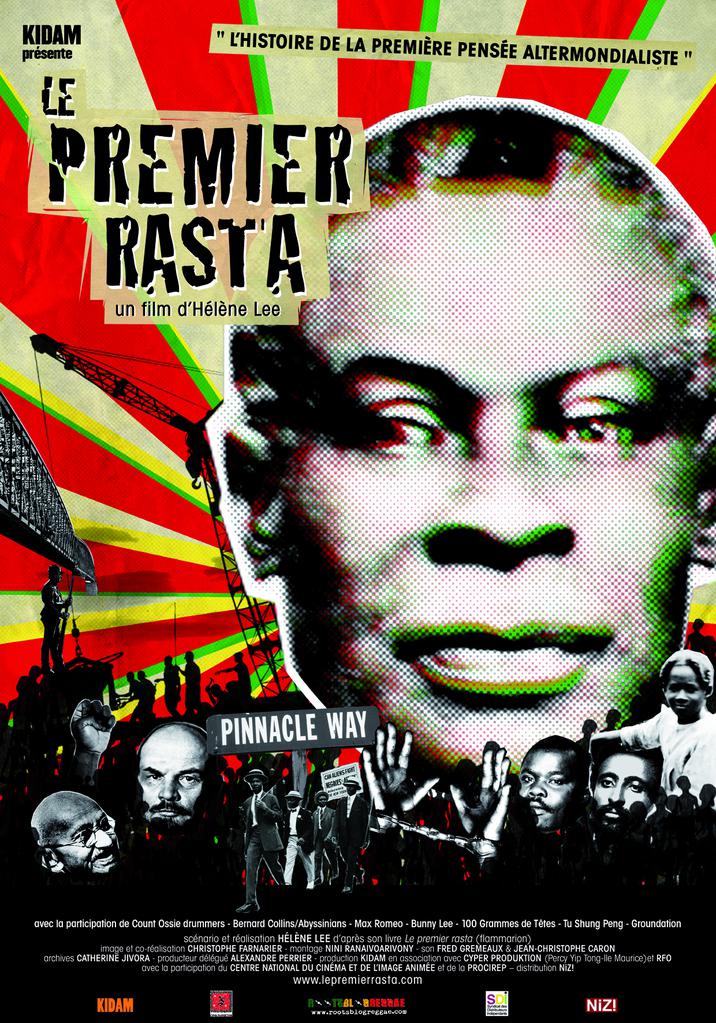