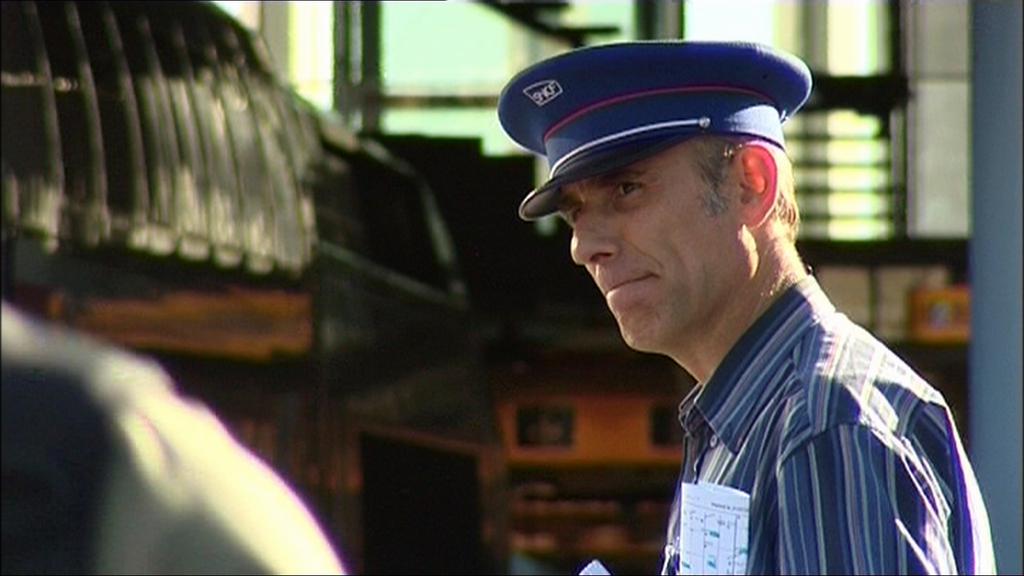 A train enters Le Ciotat station. The Lumière brothers' historic images reveal a fact: the train puts society on the move. These images open this journey into the world of railroaders today.

Through various encounters and by discovering railroaders' daily work, the functioning of this public service entreprise is revealed. Since its beginnings, the railroad has associated different jobs and skills. A community has grown round work culture and solidarity. Today, opening up to competition is at hand. The network and services are separated, jobs compartmentalized. Railroaders feel increasingly isolated. The upheavals have been profound. The very meaning of work and its efficiency are under review. Beyond the railroaders, the whole of society is affected.

Throughout the voyage, cinema and memory cast a light on current times: Ken Loach, director of The Navigators, notes that this same movement was behind the privatization of the British railroads and led to their social and financial collapse.

The Great Resistant, Raymond Aubrac, calls out to public opinion. This liberalization movement undermines the very foundations of our republican model. 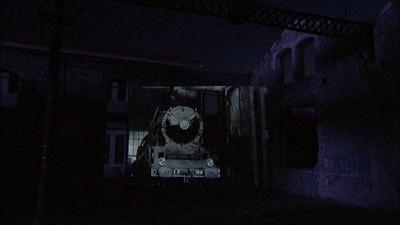 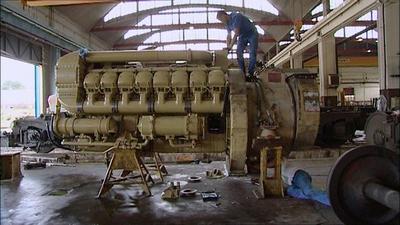 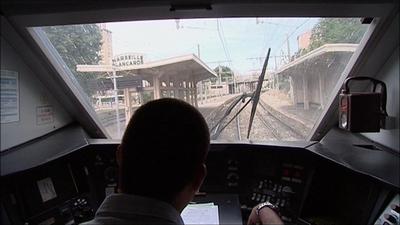 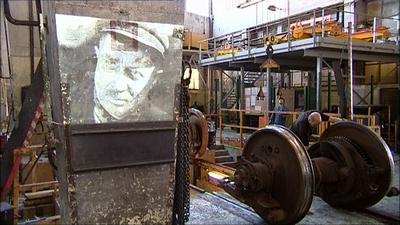 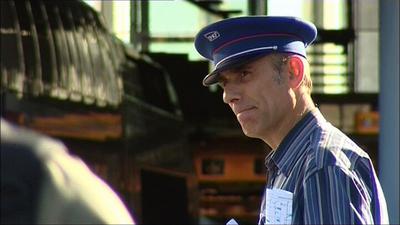 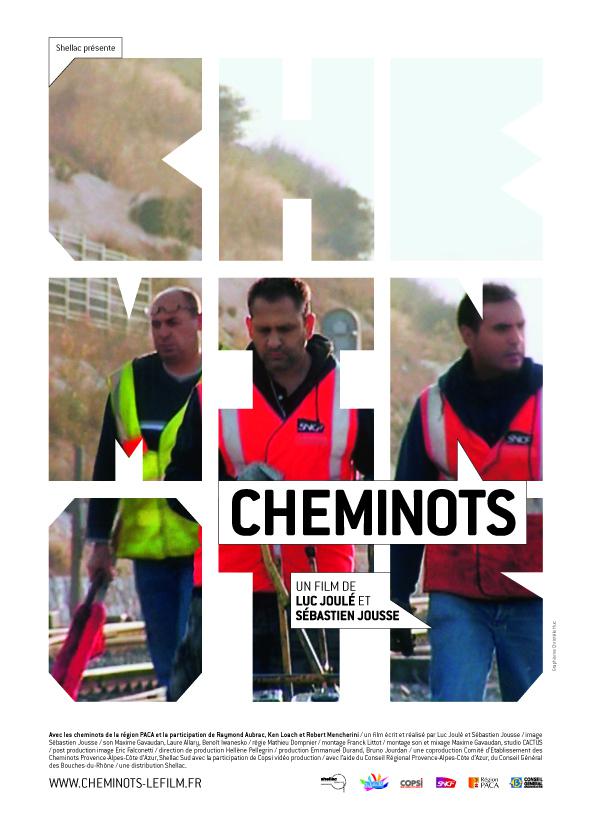