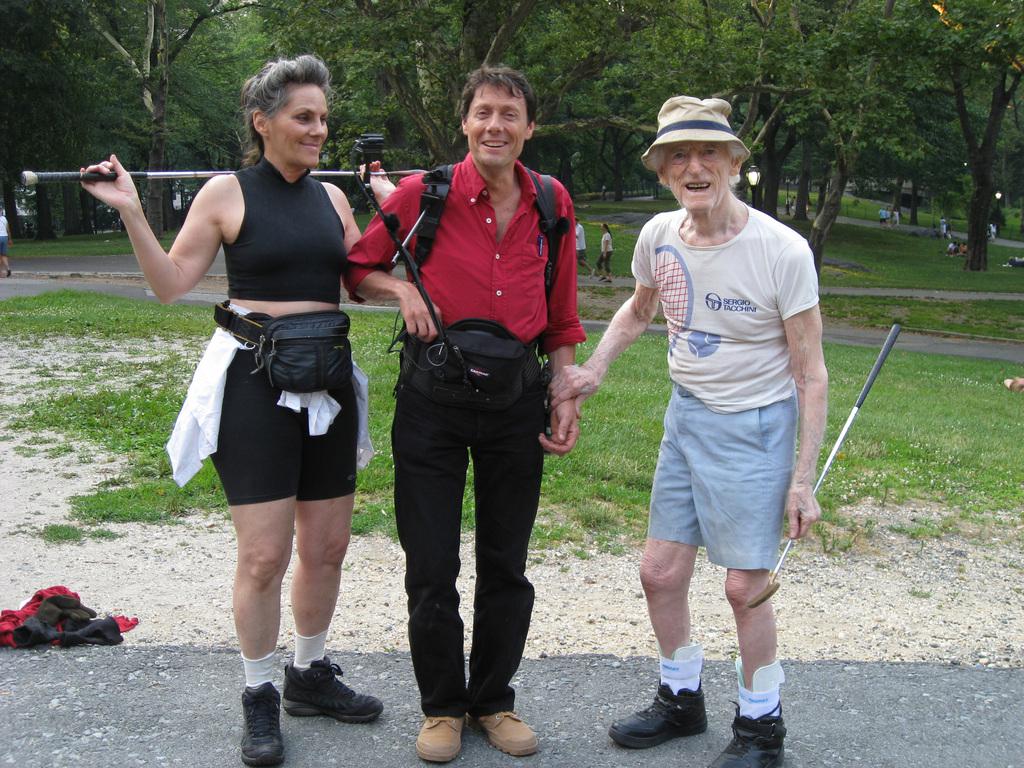 He's called Antoine de Maximy and his motto could be: "When nothing is planned everything is possible!" He could resemble any other backpacker if he didn't constantly carry three cameras around his neck. Two of them are trained on himself. He's called Antoine de Maximy and he decides to conquer the United States: its roads with no horizon, its magnificent landscape, its myths fit for Cinemascope, its huge cities, its communities, its Hollywood stars, its anonymous folk... From East to West, our traveling filmmaker hits the road on foot, by hitchhiking, cab, bus, bike and even... hearse! New York, Miami, New Orleans, Las Vegas... His sights are aimed at Hollywood, where he hopes to be invited to a star's house for the night. His many chance encounters with a variety of men and women lead them to reveal, without false modesty, a part of themselves. All these portraits sketch a face as touching as it is surprising of the United States. 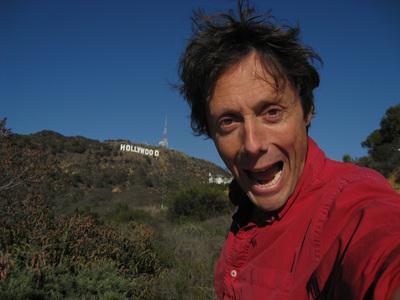 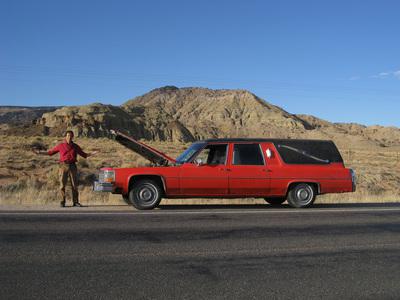 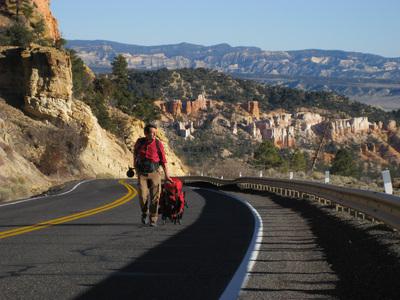 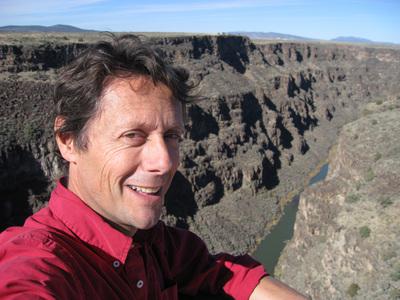 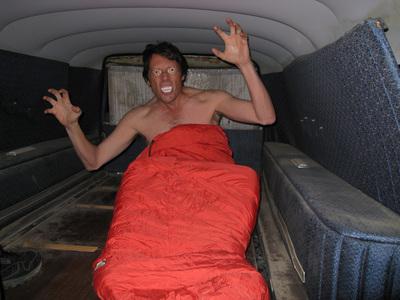 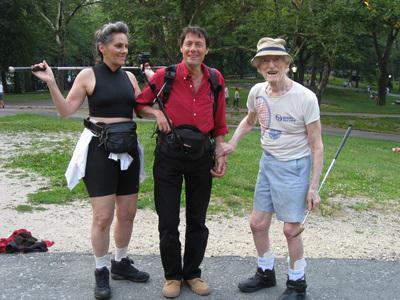 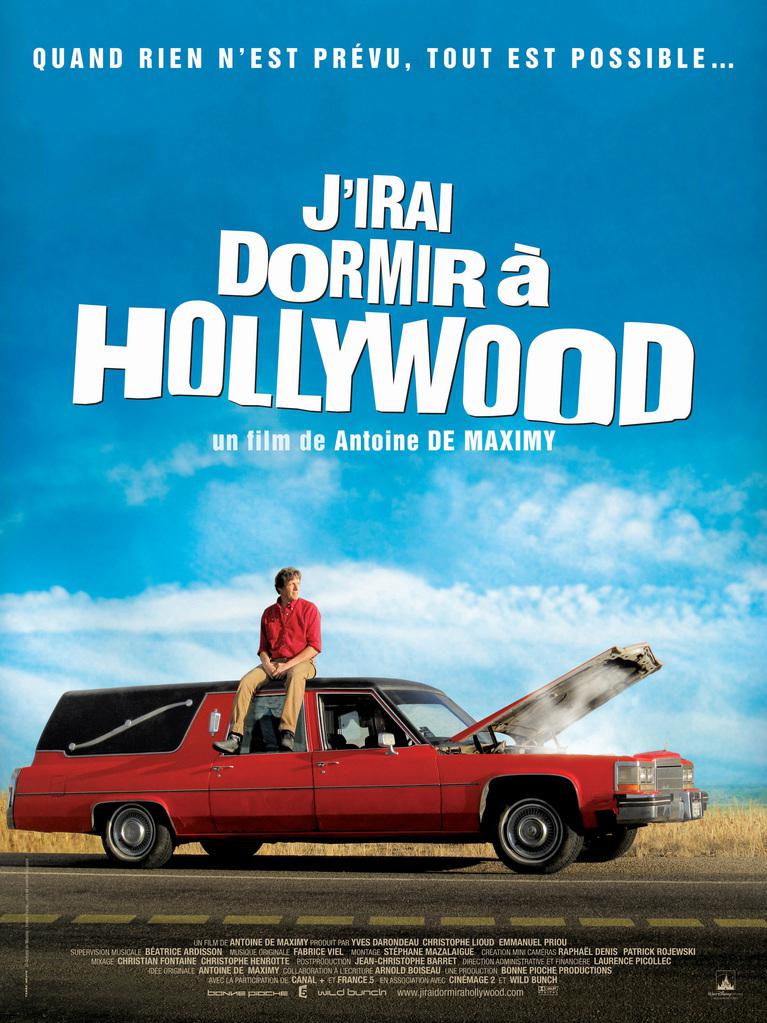