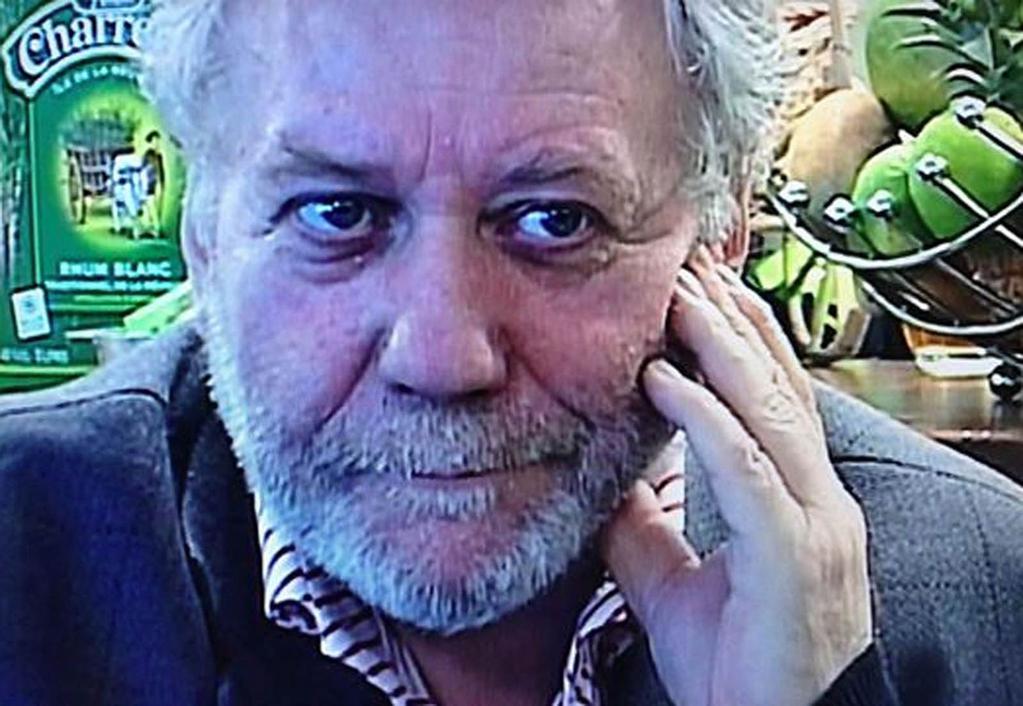 Ulysses, an idealistic, novice film director, invites Clothilde, his young and pretty neighbor, to accompany him to the Love Film Festival on Réunion Island, where his debut film has been selected. Unfortunately, the day before they're due to leave, Ulysses learns that his film has been removed from the program. Afraid of disappointing Clotilde, he hides the truth and flies with her to Réunion, determined to do everything in his power to get his film back in the official selection and, at the same time, win the favors of the young woman, who dreams of becoming an actress. But Ulysses must cope with internal rivalries and struggles behind the scenes if he wants love and cinema to triumph. 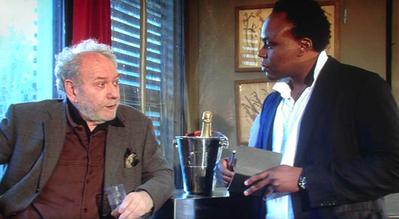 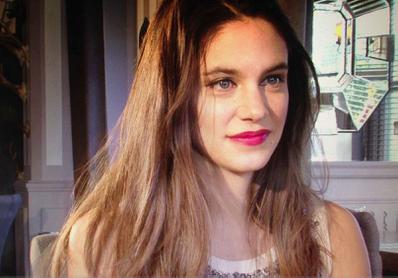 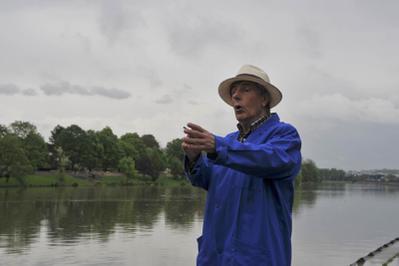 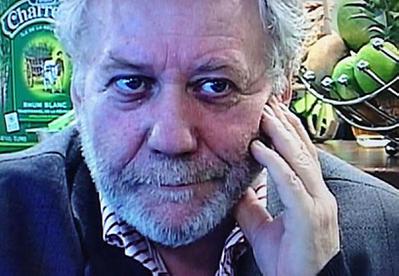 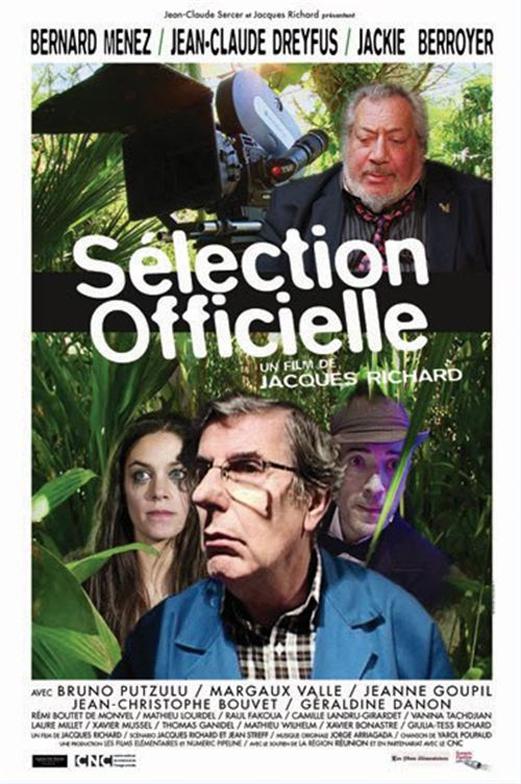