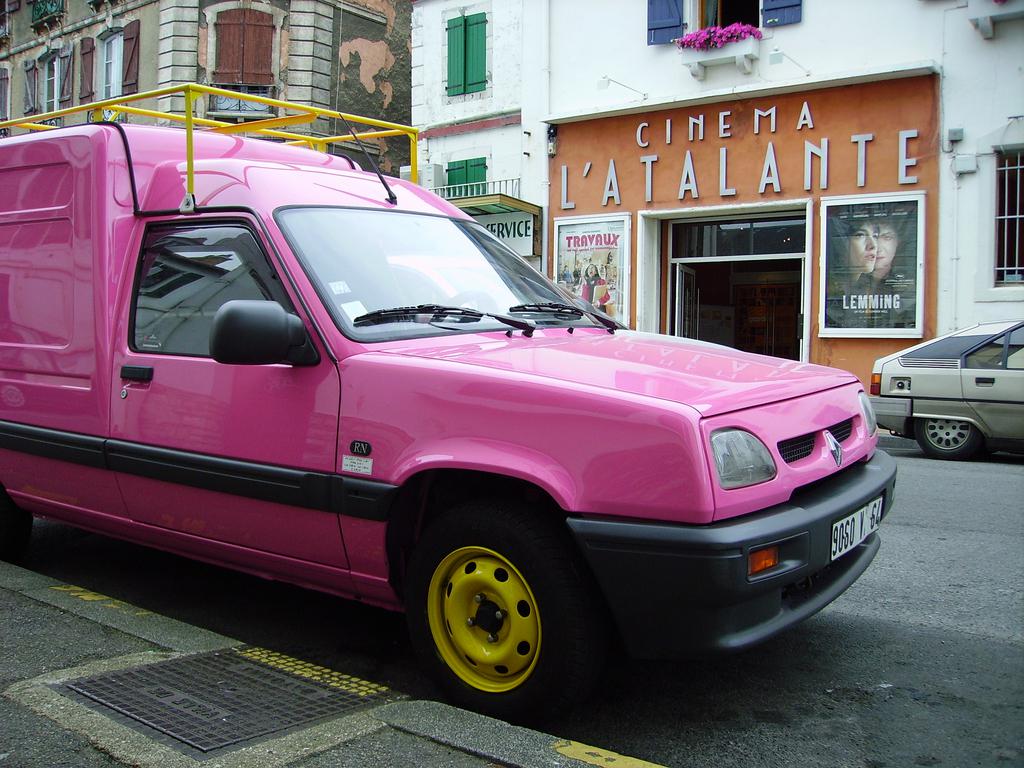 No Popcorn on the Floor takes us behind the scenes during an entire year at Bayonne’s only independent movie theater, the Atalante. It is an amusing chronicle of the life and times of this unusual movie theater, which strives to continue resisting the invader, because the Atalante is a state of mind, the struggle against industrialization and merchandising. The theater is accompanied by a tavern, with its Irish bar where spectators readily quench their thirst, put the world to rights, discuss films, rebel, or come in search of a little humanity. It is a theater unlike any other. As the days go by, we discover Ramuntxo Garbisu, the Atalante’s booming director, coping with his responsibilities: choosing films, managing staff and finances, finding the right words of comfort, getting into arguments. Ramuntxo oscillates between laughter and tears, between overflowing energy to moments of doubt, the desire to drop everything. Alongside him, Jean-Georges, the placid projectionist, lives among cans of film in the darkness of his projection booth, while Murielle handles the bar and ticket counter. They are surrounded by a bunch of colorful people who accompany them in their fight to defend a certain idea of cinema. But behind the daily activities of this joyful gang, more serious questions hover: How to cope with the pressure applied by some distributors? What happens when a multiplex is established too close by? How can layoffs be avoided? How can you remain independent, when even the slightest mistake could lead to the theater’s closure? Faced with these complex economic realities, this small community of people passionate about cinema fight to continue to make a miracle exist. 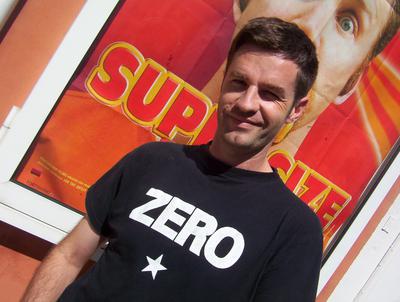 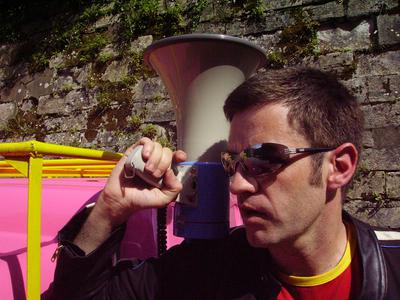 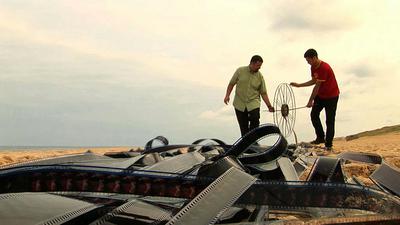 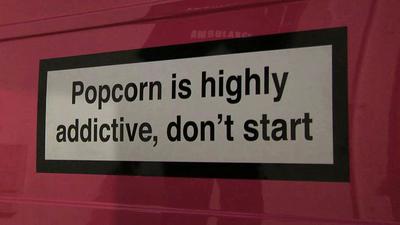 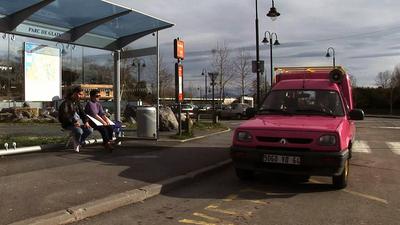 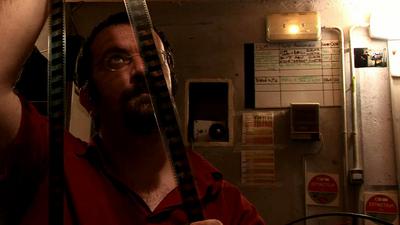 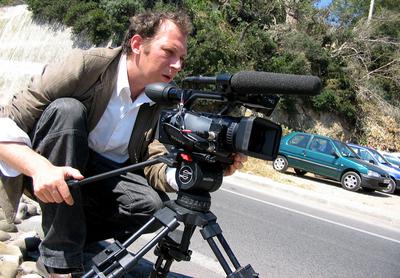 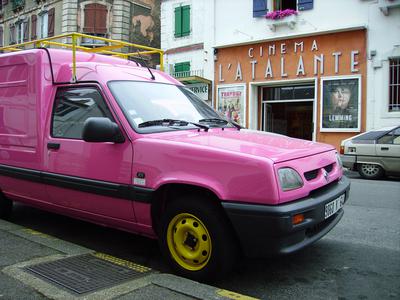 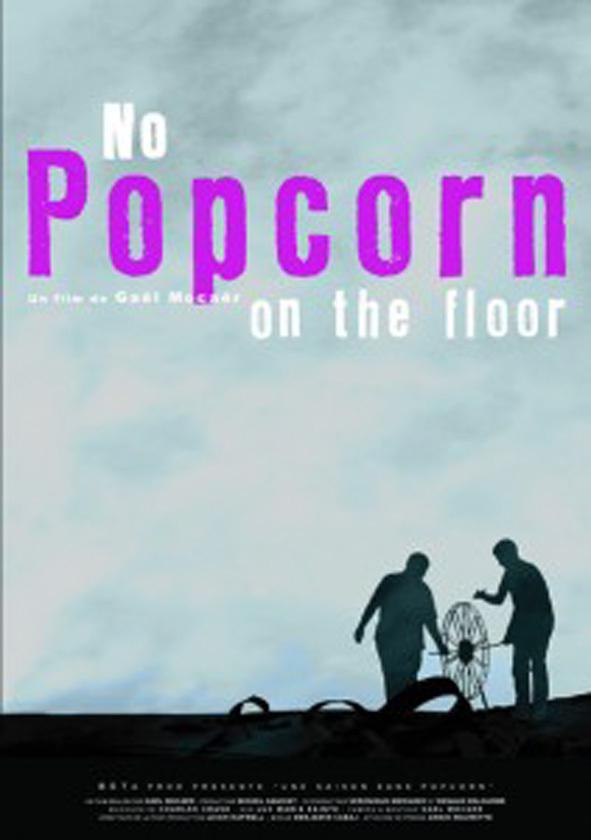