“My name is Mohamed. I could have been a kid like any other, a wretched kid, no better or worse that any other wretched kid in the world. We must bear suffering, end of story. I had to put up with my father, a violent alcoholic who had children so he could hate them, and my mother, obliged to work to feed a family doomed to the brutality of need. I had to put up with ignorance because, until I was twenty, I didn’t know how to read or write. Because I hang out in the seedy parts of Tangier I had to familiarize myself with the laws of death. I had to cope with my sexual fantasies about women, whose genitals I considered to be a mysterious “object” until I realized that they “don’t bite.” “La Pain nu” is my first novel which talks about this life without bread that I’ve experienced.” – Mohamed Choukri 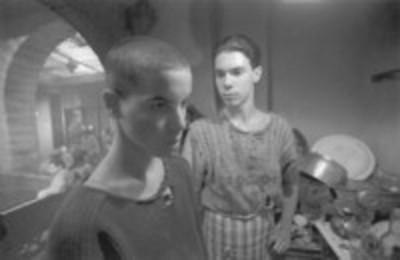