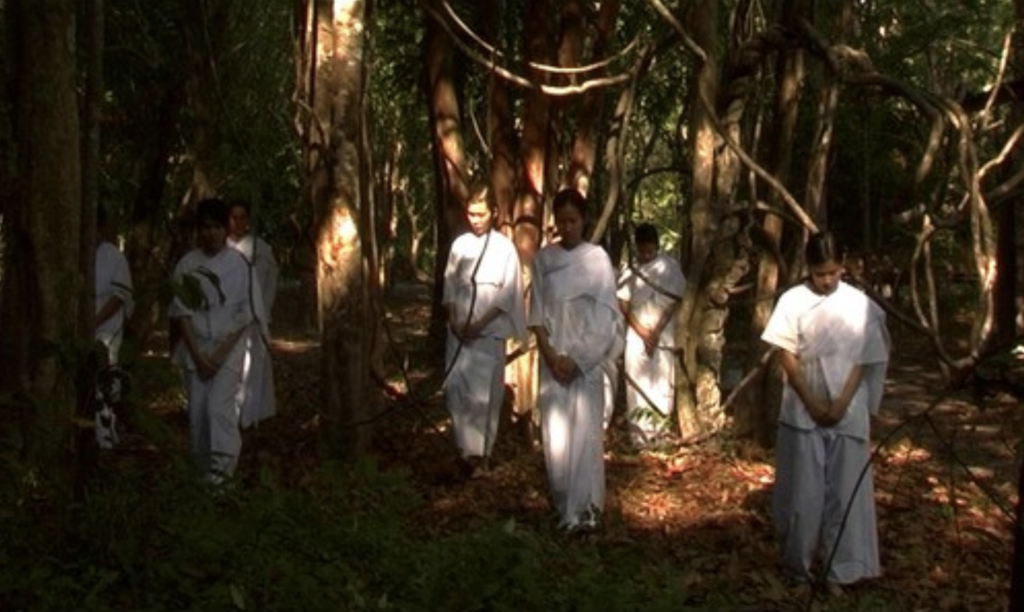 The diary of a backpacker crossing villages and forests in Laos. The encounter between a beggar and her daughter whose nickname is "The Blind Nun". The story reminds us of a very weird tale, and our traveler experiences a strange phenomenon of possession. For most Laotians (and for the vast majority of people from South-East Asia), the invisible world of spirits is not an imaginary one but a very real one. With this movie Mazars depictS this Laotian reality, mixing rational, objective facts and events coming from the collective unconscious. He added an element from Laotian culture and from the world of Shamans: the phipop. They are beings who look like ghosts and behave like vampires. They terrorize people living in the cities and in the countryside. The film ask the Western viewer to question what he hears and what he sees: Is it a documentary or a fiction? This is the main theme of the movie. 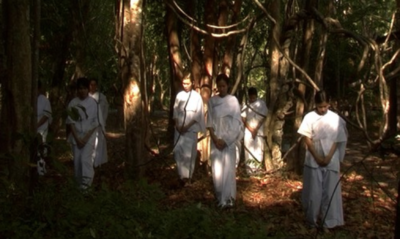 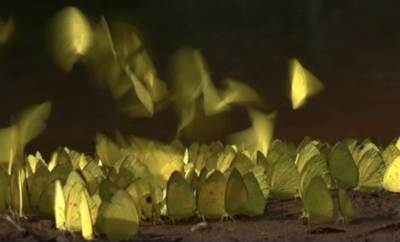