In the Paris underground, Louise meets a tramp. He begs her to find and bring back his child. Louise picks Gaby up from school and involves him in the daily adventures of her life on the streets with her boyfriend. Along the way she is seduced by Rémi...

"Elodie Bouchez is wonderfully accurate and totally moving. The gang around her also manages to escape ethnological clichés: her boyfriend can be a real bastard, the kid is sometimes unbearable, and her new lover is not always so nice.

"Those subtleties hook you, making you attentive to the other important side of 'Louise (Take 2),' namely the documentary part, which refuses to ignore the endless chatter and the high-strung idleness of the homeless crowd, stuck in the Paris metro like a chain gang. 'Louise (Take 2)' is a film on the run, and the chase scene between cop and robbers, which bursts into the wings the opera house, is a true feat of filmmaking.

"'Louise (Take 2)' hums along like an old Paris street song—naive and sincere." 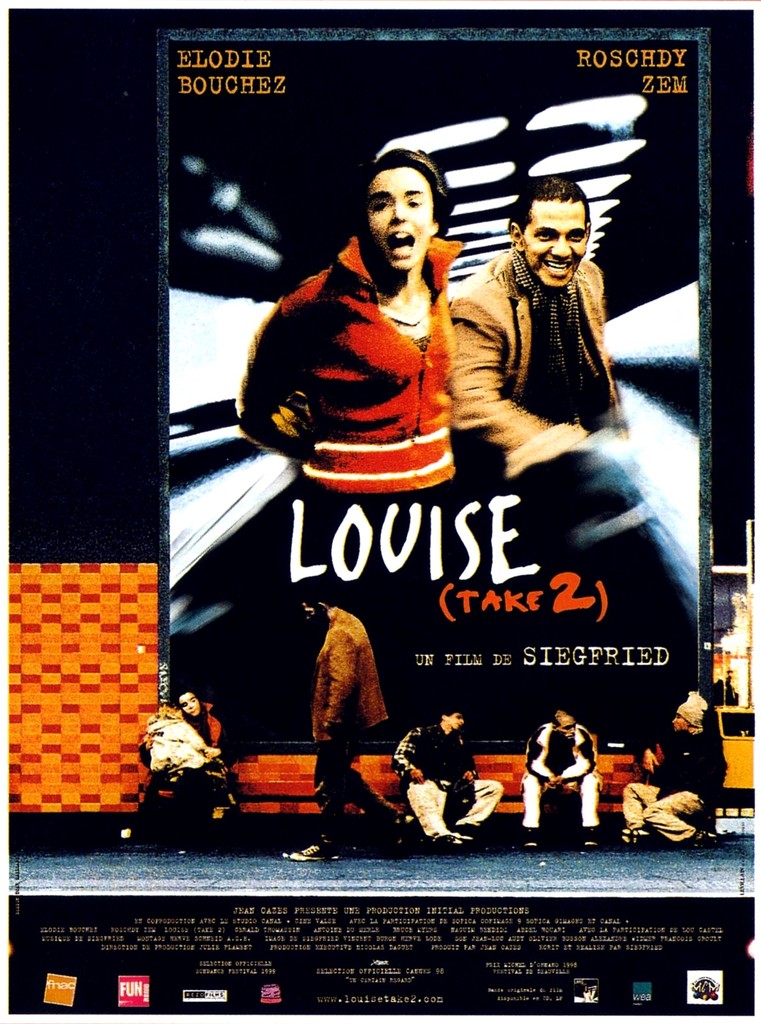