Göteborg International Film Festival is Scandinavia's largest film festival that showcases 450 films each year from 67 countries to an audience of around 124,000. It holds two feature film competitions: the Nordic Film Award and The Ingmar Bergman International Debut Award selections. The festival also presents an extensive selection of international documentaries. The festival is an annual local meeting point for Scandinavian movie industry professionals. At the Nordic Film Market, the latest Scandinavian films are screened to international buyers, distributors, and festival programmers. In 2010, GIFF will present its 33th edition and host the 11th Nordic Film Market. 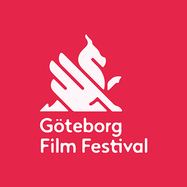 Around the World: February 2020

Around the World: February 2019

Around the World: January 2018 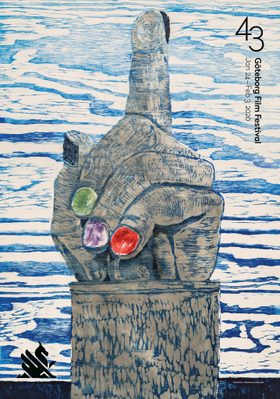 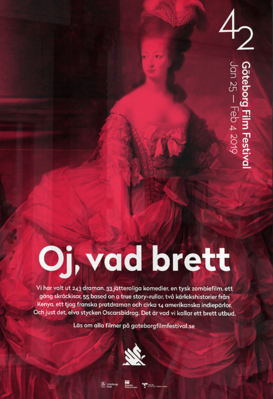 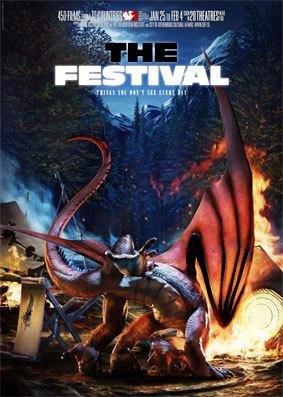 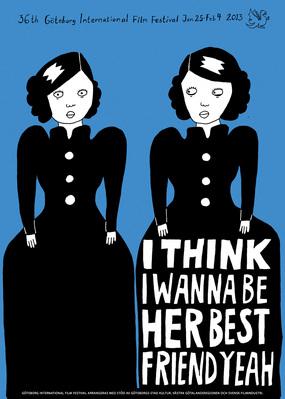 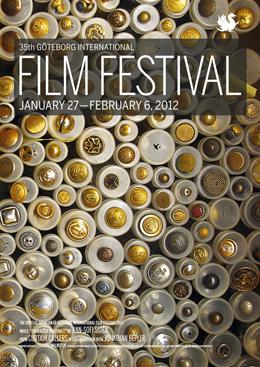 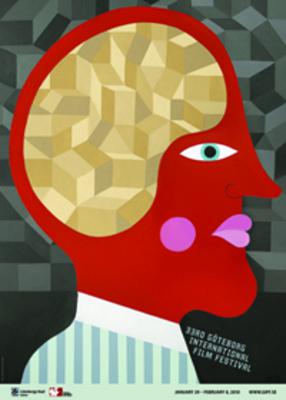 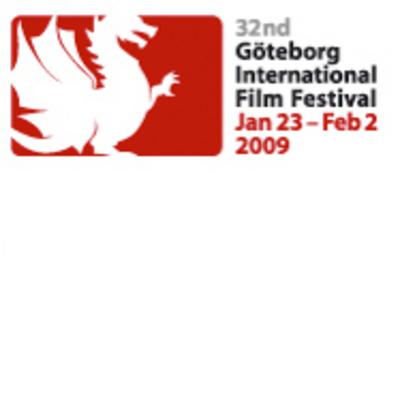 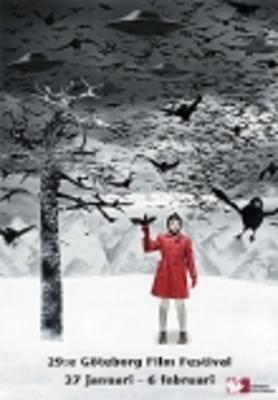 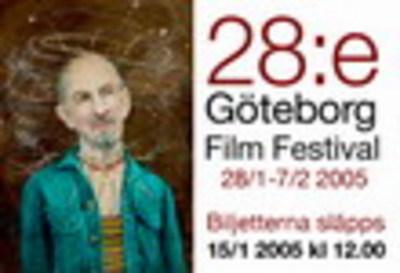