Each year in the spring, uniFrance Films provides active support to three film festivals that give Eastern Mediterranean moviegoers the chance to discover a large number of French films.

From March 17 through April 5, 2012, twenty French films were screened at the Festival du Film français en Israël - 2012. Hosted annually for the past nine years by the French Embassy in Israel and Eden Cinemas, this festival also benefits from support from three national Israeli film libraries, which offer their theater facilities to the event.
This year, David Foenkinos and Stéphane Foenkinos traveled to Tel Aviv, Haifa, and Jerusalem in the lead-up to the release of Delicacy. Charlotte Rampling was invited to the festival to present The Look and to lead a master class in collaboration with the directing departments of the University of Tel Aviv and the Beit Berl College. Éric Toledano and Olivier Nakache were in attendance to present their film The Intouchables. Living up to its reputation, the film met with spectacular success prior to its release in theaters on March 22.
Breaking with the usual average of 300,000 admissions registered annually in Israel since 2005, French films enjoyed an excellent year in 2011, tallying close to 600,000 spectators.

The 13th Festival of Festival du Film Francophone de Grèce - 2012 was held at a similar time, from March 12 through April 4. Aure Atika (The Skylab), Rémi Bezançon (A Happy Event), Muriel Coulin (17 Girls), and Tony Gatlif (Indignados) traveled to Greece for the event. Despite suffering a severe economic crisis at this time, Greek audiences' enthusiasm for French films has not waned, with around fifty French films acquired annually. The active promotion of French films throughout the year by the French Institute in Athens, which hosts this event, has helped to maintain admissions to French films in Greece at around 500,000 admissions each year over the past three years.

The Istanbul Film Festival was held from April 1 through 15, 2012. This event, founded in 1982, stands out as the oldest, biggest, and most comprehensive festival of French films in Turkey, attracting 170,000 spectators each year. Forty French productions were presented at this year's festival. The directors Yasmina Adi (Ici on noie les Algériens), Marjane Satrapi (Chicken with Plums), Rémi Bezançon (A Happy Event), Vincent Garenq (Guilty), Cédric Kahn (A Better Life), and Jean-François Laguionie were in attendance to present their films.
French films showed a healthy progression in Turkey in 2011, registering 500,000 admissions. 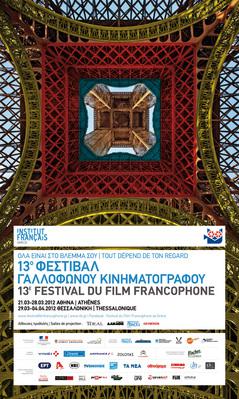 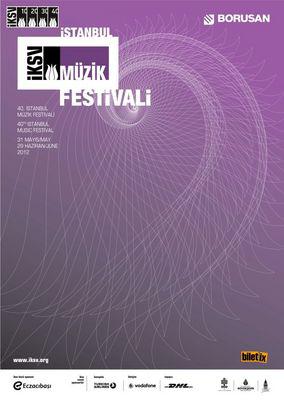 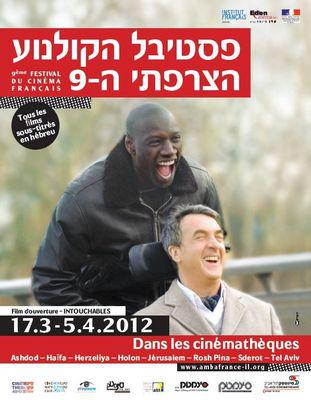 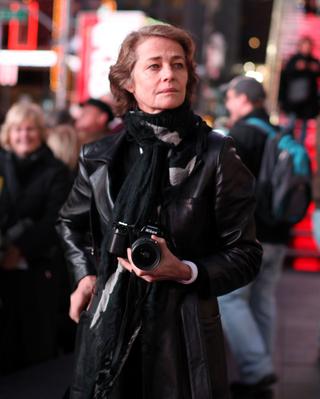