Nothing to Declare wins the 2012 uniFrance Films Prize

Untouchable was honored with three awards, the Trophée des Trophées (Trophy of Trophies), the Le Film Français Award, and the TF1 Audience Award. The nominees were the fifteen French films that achieved over 500,000 admissions in France in 2011. Maïwenn, director of Poliss, was voted Personality of the Year by readers of Le Film Français. The brand new uniFrance Films Award was claimed by Nothing to Declare by Dany Boon. This prize is given to the French majority film shot in French that attracted the largest number of spectators abroad in 2011. 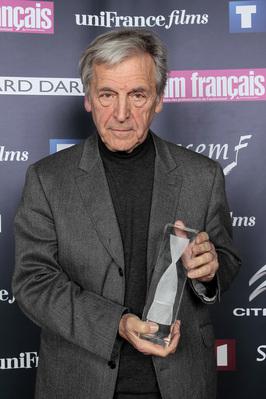 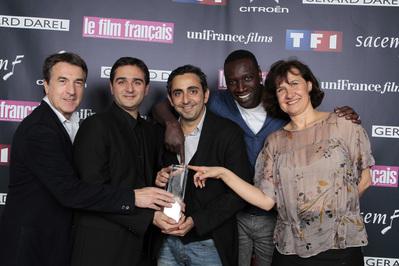 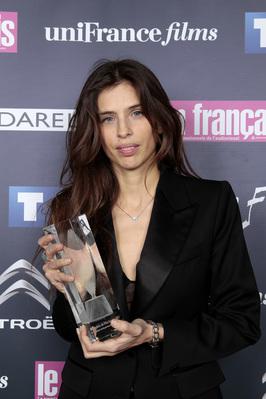 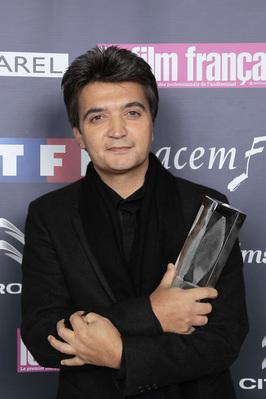 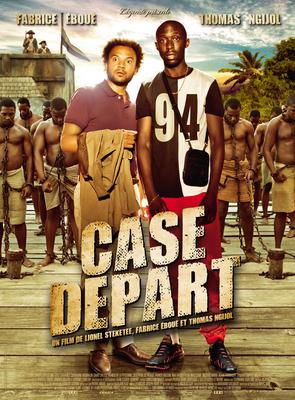