From May 24 through 27, 14 Latin American journalists came to Unifrance's offices to interview French artists ahead of the release of their films in Latin America.

In the words of Carlos Bonfil from La Jornada, "It is important that Latin American journalists have the opportunity to view films in their country of origin, which are often released much later in our countries. In this way, we can fill a gap that exists in the distribution of these works, whose visibility is often limited exclusively to the festival circuit, or, in the case of Mexico, to the French Cinema Tour. This can offer significant backup to independent distributors, who at times wonder if distributing French films and attempting to compete with American cinema may not just end up as a frustrating exercise. It provides major support for distributors, encouraging them to be more audacious in their choices and to risk making a commitment to auteur films, which must first succeed at festivals in order to gain theatrical release. There are, of course, informed spectators and cinephiles who seek out French films, but there are above all moviegoers who consume 95% American films, simply because they are not aware of French cinema. We must therefore convince the press to offer non-American films sufficient coverage. Press junkets are very effective tools for this. We must defend the domain of journalism as a cultural domain, and not consider it only as concerning the world of entertainment.
Mexico boasts a strong tradition of appreciation of French cinema, notably thanks to the New Wave, considered the Golden Age of French cinema. We must revive this tradition. The problem today stems from the distribution sector and from advertising. Consumers are bombarded with advertising images which lead people to believe that American films are the only ones with any visibility. Fortunately, films are increasingly capable of crossing borders, notably due to the influence of the internet." 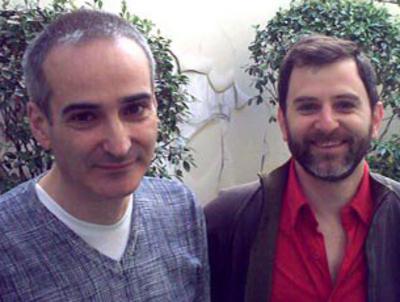 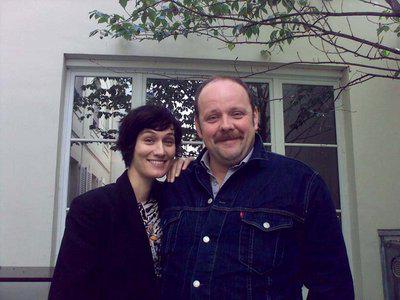