With this year's festival selection including over 30 French productions and co-productions, French cinema will be well-represented at the 39th Rotterdam International Film Festival (IFFR).

Internationally acclaimed recent French productions will be in the spotlight this year, with notably two films competing for the VPRO Tiger Award that honors talented and innovative young filmmakers. This selection highlights this festival’s role as a highly effective platform for French independent and auteur films.

Some of the most prestigious French auteur filmmakers will be represented in the Spectrum section, including a selection of the latest French titles hailed by audiences and the press alike. After his film Twentynine Palms, showcased at Rotterdam in 2004, Bruno Dumont is back this year with Hadewijch, the tale of a young girl blinded by her passionate faith in God, which leads her into dangerous territory. Following the presentation of Luc Moullet's Death’s Glamour in 2007, this year's festival will once again delight in the eccentric work of this filmmaker, with Land of Madness, which recounts the unusually high incidence of mental disorders in the Southern Alps. The director François Ozon will be in town to present The Refuge, which depicts the wandering and the mourning of a pregnant former junkie, played with grace by Isabelle Carré. Eugene Green, a veteran of Rotterdam, will present A Portuguese Nun, his musing on love and faith set against a fascinating backdrop of the city of Lisbon. This section also features the highly contemplative Face by Ming-liang Tsai, which explores the myth of Salomé at the Musée du Louvre; as well as the acclaimed The Time That Remains by Elia Suleiman, a partly autobiographical work that portrays the everyday life of Palestinians who have remained in their homeland. Twenty years after her remarkable debut film Chocolat, Claire Denis will present White Material, starring Isabelle Huppert. Here, the director returns to Africa to depict an entirely different ambiance, that of the highly strained post-colonial world. This film will also be competing against Rapt by Lucas Belvaux, a suspense thriller loosely inspired by the kidnapping of the Belgian multimillionaire Baron Empain in the 1970s. And finally, this distinguished film selection also includes the 2009 Cannes Grand Jury Prize winner, A Prophet by Jacques Audiard.
This year's French selection will be given a boost of fresh blood, with a strong contingent of young directors represented whose work reflects the latest stylistic directions in French film production. Audiences will have the chance to see Nuit bleue, a visual poem filmed by the artist Ange Leccia that recounts the mourning of a shipwrecked Corsican activist. Ordinary People marks the striking debut by Vladimir Perisic, presenting a universal story of violence during the war in ex-Yugoslavia. Dima El-Horr’s first film Everyday Is a Holiday follows three women as they travel to visit a prison in the Lebanese countryside, revealing each character's search for her own independence.

The talent of these up-and-coming French filmmakers is also highlighted by two films selected to compete for the VPRO Tiger Award. In Ma vie au ranch, Sophie Letourneur portrays with great intensity the seemingly joyful everyday life of young students as they struggle with the hard realities of life. The second French film in this section, Agua fria de mar (Cold Water of the Sea), by the Costa Rican director Paz Fabregua, relates an unlikely encounter between a rich young couple and a seven-year-old girl on a holiday tainted at every turn with impending tragedy.

The Signals section offers precious insight into the history of French cinema. Celebrating 50 years since the French New Wave hit movie screens, the documentary Two in the Wave by Emmanuel Laurent evokes the early careers of two icons of this cinematic revolution, François Truffaut and Jean-Luc Godard. In their Making-of entitled L’Enfer, Serge Bromberg, a well-known figure in film restoration, and Ruxandra Medrea, also bring to light fifteen hours of film reels from 1964. This film invites us into the intimate creative process of Henri-Georges Clouzot and his unfinished experimental work, played with great sensuality by the magnificent Romy Schneider. 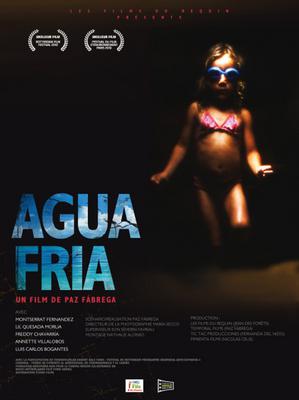 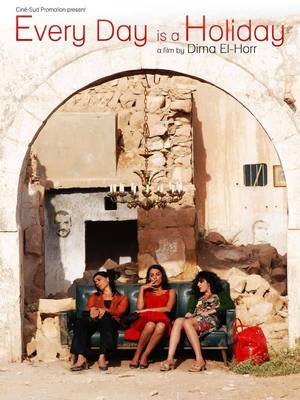 Every Day is a Holiday 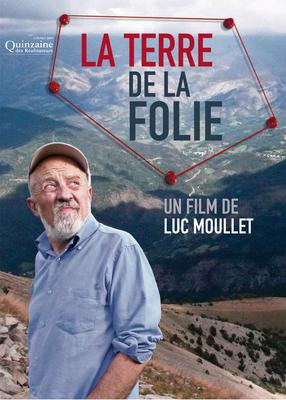 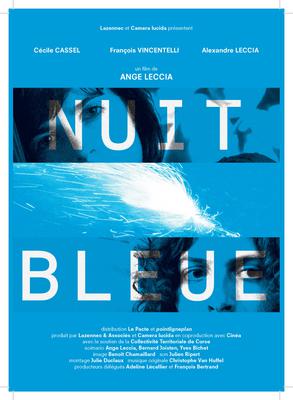 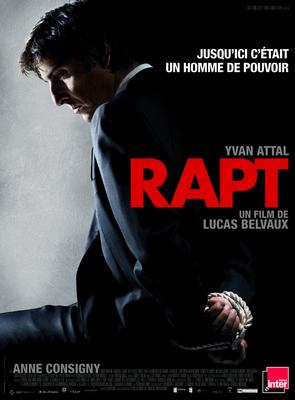 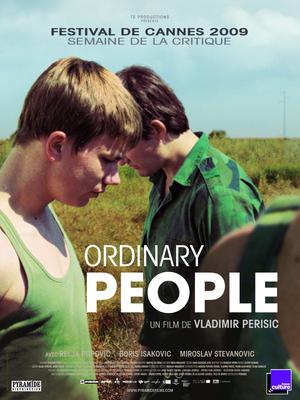 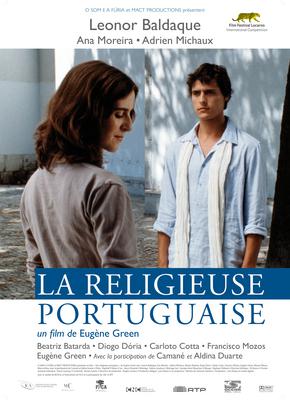