And the nominees are…

The EFA has announced its nominations for the 21st European Film Awards. France is once again well-represented at the event.

Entre les murs (The Class) has been nominated in the Best Film and Best Director categories, for Laurent Cantet.
Waltz with Bashir (Hebrew title Vals im Bashir) by Ari Folman will vie for the awards for Best Film, Best Director, Best Screenplay, and Best Music.

Kristin Scott Thomas is nominated in the Best European Actress category for her role in Il y a longtemps que je t'aime (I’ve Loved You So Long).

Un Conte de Noël (A Christmas Tale) is in the running for the European Film Academy Excellence Award for the film’s editor Laurence Briaud.

The following minority French co-productions feature among nominees:
Il Divo by Paolo Sorrentino (a minority co-production with Italy) will be competing in a host of categories: Best Film, Best Director, Best Screenplay, Best Actor for Tony Servillo, and Best Cinematography.
Les Citronniers (Lemon Tree) boasts two nominations: Best Screenplay for Eran Riklis and Best Actress for Hiam Abbass. Another contender for this award is Arta Dobroshi for her role in Le Silence de Lorna (Lorna’s Silence).
The list of short film nominees has also been finalized. Throughout the year, the European Film Academy and UIP present the UIP Prize at a number of European film festivals. Each recipient of this award becomes a nominee for the European Film Awards. Un bisou pour le monde by Cyril Paris, which won the UIP award at Valladolid, will represent France in 2008. 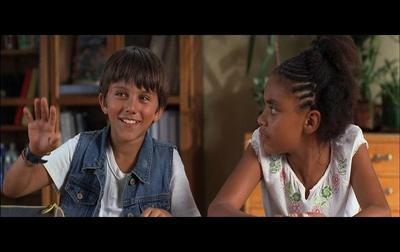 A Kiss to the World 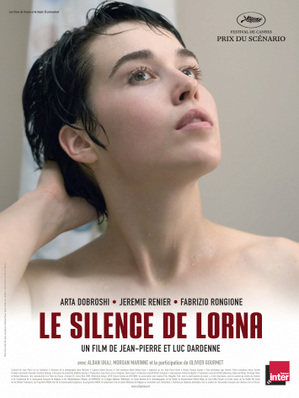