Unifrance confirms its interest in the Maghreb

One year after hosting film festivals in Algiers and Tunis, Unifrance has recently provided support to two preview screenings held in Morocco and Algeria: of “Indigènes” (“Days of Glory”) by Rachid Bouchareb and “Mon Colonel” (“The Colonel”) by Laurent Herbiet, two films of major importance for cinematic relations between France and the Maghreb countries.

The preview screenings of "Days of Glory," held in the presence of the film’s crew, were given maximum exposure thanks to Unifrance’s involvement in the relations between the Moroccan media, as well as in the organization of the screenings in Algiers.

The screenings of "The Colonel," also held in the presence of the film’s crew, took place in Algiers and at the Cultural Center in Setif, where Unifrance gave its organizational and logistical support. 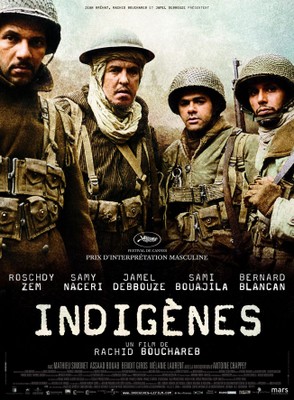 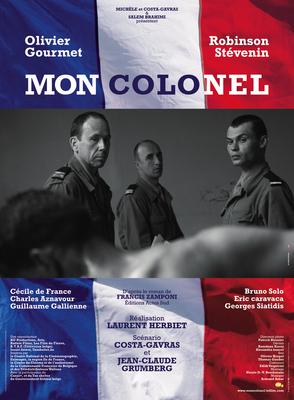