To coincide with the 50th anniversary of the magazine Positif, the 55th Cannes Festival is paying tribute to the director Alain Resnais on its 4th day today.

Today will see the screening of a restored print of "Je t’aime, je t’aime" (which was selected for the 1968 festival, but was not screened due to the suspension of the event that year) in the Salle Buñuel.
Just after the screening, the Cannes Festival Trophy will be presented to the filmmaker. 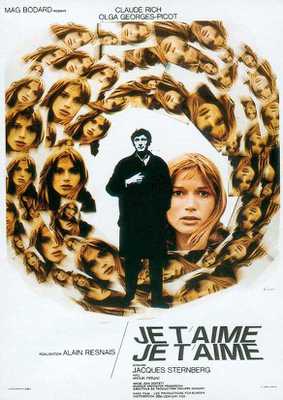