Mathieu Kassovitz's film, "The Crimson Rivers", continues its excellent track record on the international circuit. Released in Spain on April 27, the film pulled in close to 180,000 spectators in its opening week, and has sold a total of 370,000 tickets after four weeks on the screens.

Also released on April 27, "Vercingetorix" has attracted more than 230,000 spectators in four weeks. The presence of the film's star Inès Sastre has certainly played a part in the fine welcome the film has received in Spain.

And finally, "Taxi 2", by Gérard Krawczyk has clocked up more than 133,000 admissions after four weeks in Spanish theaters.

The excellent performance by French films on the other side of the Pyrenees looks set to continue, with the release of "Brotherhood of the Wolf" and "Amelie from Montmartre" slated for the coming months. 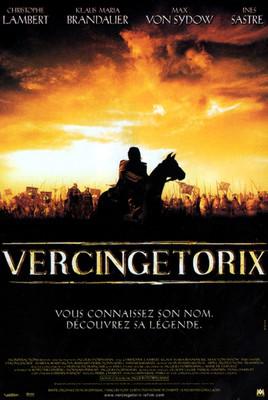