Audrey Diwan wins the Golden Lion at Venice for 'Happening'

French filmmakers are flying high in this extraordinary year for the movies in 2021. Audrey Diwan has picked up the Golden Lion, the Venice International Film Festival's top honor for her second feature, Happening, just a few months after the Palme d'Or at Cannes was awarded to Titane by Julia Ducournau. Check out the complete list of award-winning French films at the 78th Venice Film Festival.

This is the first Golden Lion win for France since The Rickshaw Boy by Tran Anh Hung in 1995. This award for Happening is the second Golden Lion won by a French female director, after Agnès Varda for Vagabond in 1985.

Happening, produced by Rectangle Productions (and coproduced by France 3 Cinéma, Wild Bunch, and SRAB Films) is sold internationally by Wild Bunch International. The film tells the story of an abortion case in the 1960s, based on the novel of the same name by Annie Ernaux. It is the second feature by Audrey Diwan (after Losing It), who is also a screenwriter, notably for all of the films directed by Cédric Jimenez. 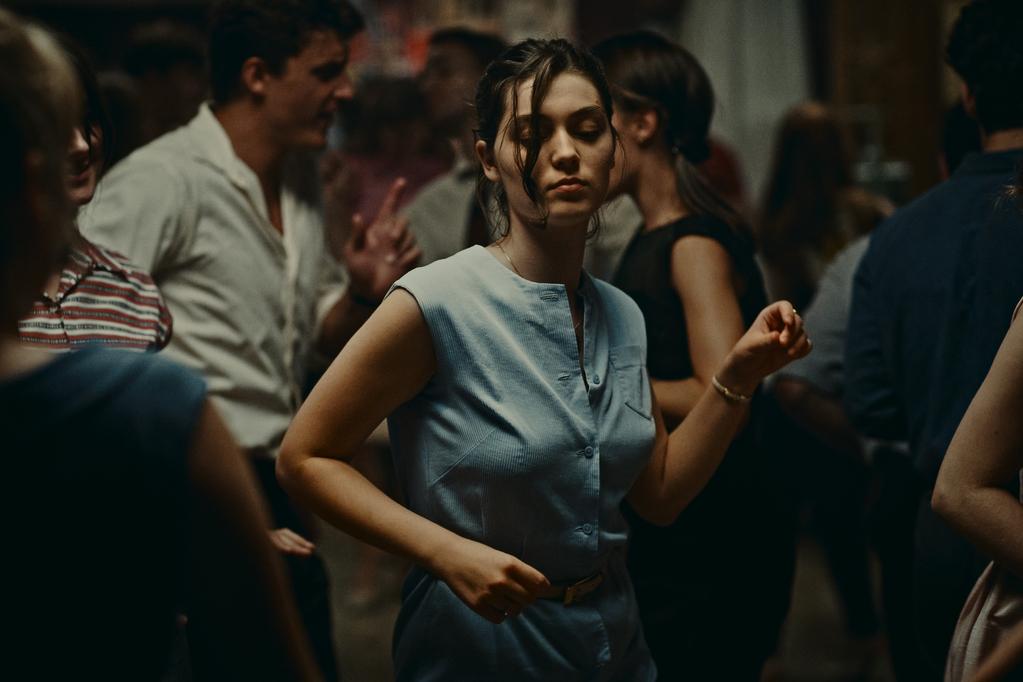 Two major awards were also given to Full Time by Éric Gravel, produced by Novoprod (and coproduced by France 2 Cinéma and Haut et Court), which was presented in the Orizzonti section: Best Director and Best Actress for Laure Calamy.

And finally, we also hail the incredible triple prize win by the French VR sector, which, through coproductions, is represented in all of the award-winning productions in the Venice VR Competition: Le bal de Paris de Blanca Li (Film Addict), Goliath: Playing With Reality (coproduced by Floréal Films), and End of Night (coproduced by Novelab). 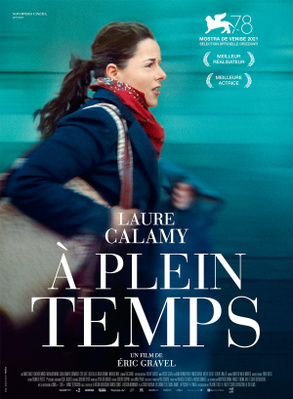 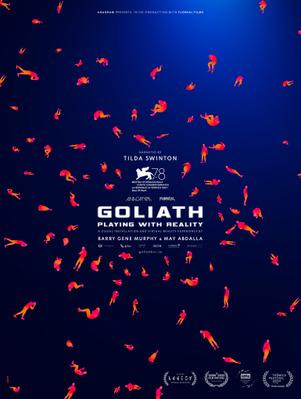 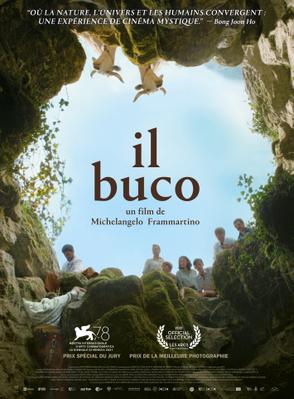 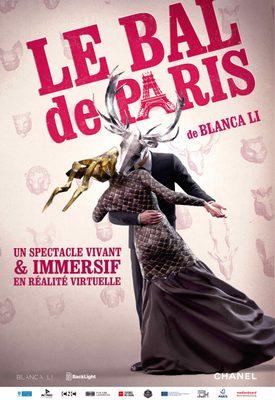 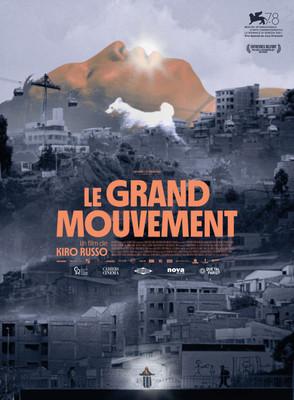 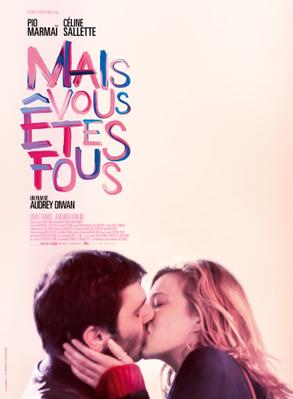 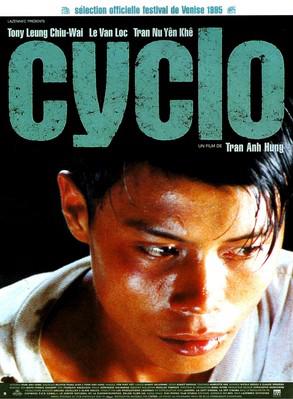 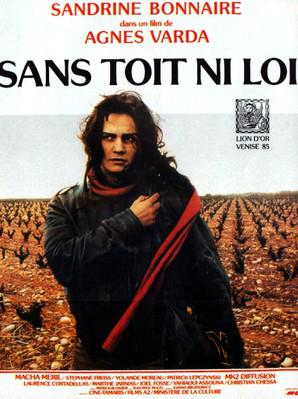 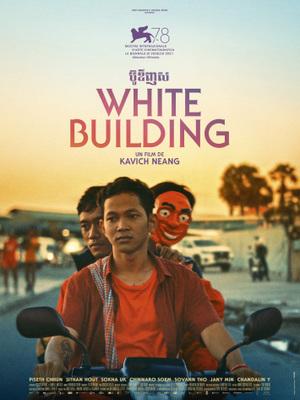 Recent filmography : Most Alive, Normal, The Night of the 12th, ...