Calamity and Wolfwalkers nominated for the 48th Annie Awards, the Oscars of animation

The Hollywood equivalent of the European Emile Awards, the Annie Awards have, since 1972, honored excellence in world animation—short films and features, television and cinema combined. For this year's 2021 edition, a large number of French films and artists are included in the nominations list.

Organized by the Californian section of the International Animated Film Association, and now in their 48th year, the Annie Awards celebrate the cream of animated filmmaking both for television and theatrical release. Last year, I Lost My Body by Jérémy Clapin won the Annie Awards for Best Independent Film and Best Screenplay.

This year it is the features Calamity by Rémi Chayé and the minority-French coproduction (through Folivari) Wolfwalkers, that have been honored with nominations.

The (online) Awards Ceremony will be held on April 16, 2021. The complete nominations list can be viewed here.

Below are listed all of the 2021 Annie Award nominations concerning French productions: 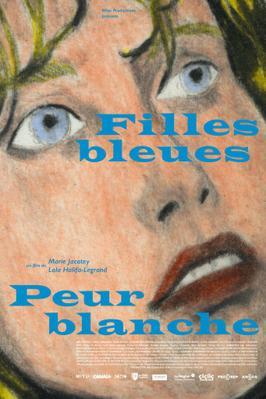 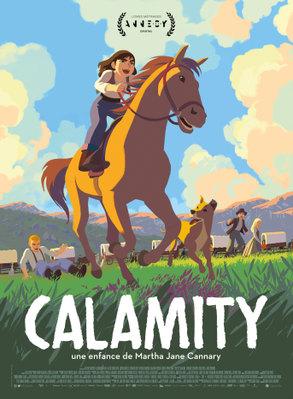 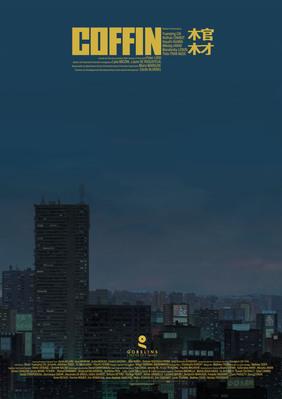 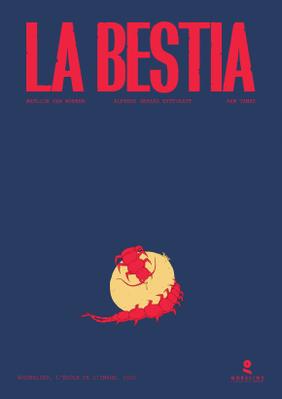 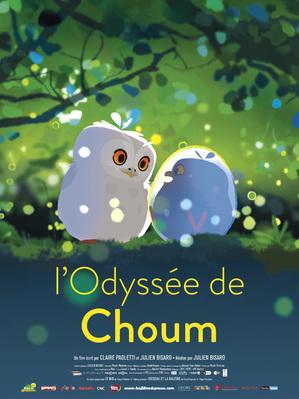 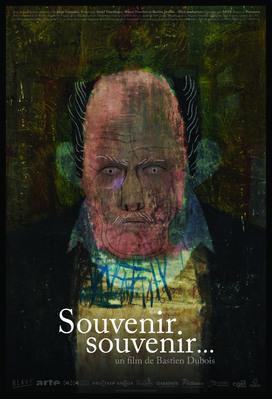 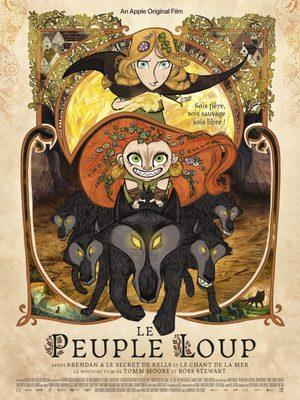