On November 15, the third edition of the French Cinema Tour in South Korea was launched in Seoul in the presence of a host of personalities from the South Korean film and television industry, as well as the French Ambassador in South Korea, Fabien Penone.

Organized by the French Embassy in South Korea in partnership with Unifrance and the CGV (Asia's leading cinema network and the 5th biggest worldwide), this year's French Cinema Tour in South Korea presented eight French films in preview screenings prior to their commercial release.

During the two-week event over 110 film screenings will be held in six cities around the country, giving local audiences a taste of what is in store for them in movie theaters in 2019, a year that promises to be an exciting one for French cinema:

This initiative, which also benefits from the support of Dailymotion, aims to raise public awareness of French films across South Korea—a country where the majority of movie admissions are traditionally concentrated in Seoul and the surrounding region.

Two awards were presented to leading lights of the South Korean movie industry at the festival's opening night ceremony: one award was given to Lee Joondong, producer of Burning by Lee Changdong, the most popular South Korean film in France this year; and the other was given to the Seoul Pride Film Festival, one of the few distribution opportunities available for LGBTI films in South Korea, whose subsidiary company Rainbow Factory released BPM (Beats Per Minute) this year. These awards are intended to celebrate the strengthening of ties between the French and South Korean movie industries, at a time when the French director Éric Lartigau is currently shooting his latest film, #Iamhere, in the country, starring Alain Chabat. 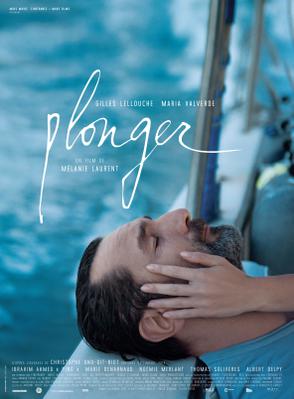 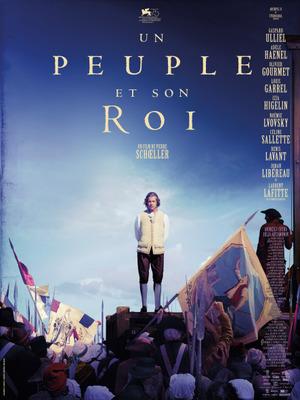 One Nation, One King 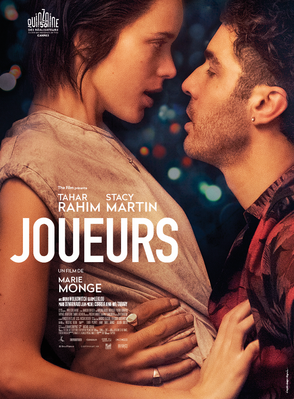