The third edition of Novembre numérique, the international festival of digital cultures, is organized, as it is each year, by the Institut français and the French cultural network abroad, on the 5 continents. An opportunity to (re)discover major immersive French works.

Every year, in November, digital creation is highlighted everywhere in the world, through various projects ranging from day-long events to month-long initiatives. With this third international edition, the Institut français and the French cultural network abroad will showcase all forms of digital creation (from video games to immersivies realities, and not forgetting digital art and sound spatialization), across its many expressions: performing arts, movies, art installations, discussions, workshops, professional encounters, etc.

Among the highlights, we'd like to draw attention to: 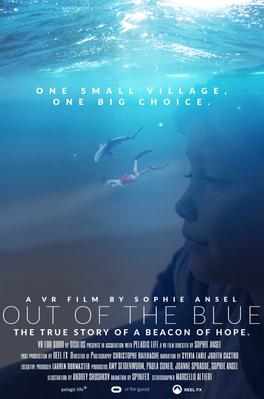 Out Of the Blue 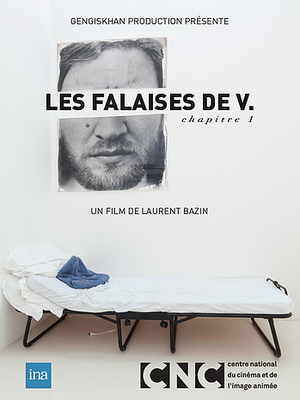