The second day of the French Film Festival in Japan featured three film screenings held at the theater dedicated to this year's event: the Aeon Cinema Minato Mirai, located at the heart of the spacious commercial center that adjoins the Yokohama Harbor.

In the morning, two representatives of the new generation of French actors met with students from the University of Yokohama for a master class that was skillfully juggled by Finnegan Oldfield and Swann Arlaud, in which we heard Oldfield say that to be considered for the César Award for Most Promising Actor, he "had work out how to birth a calf." The audience was stunned by the comment (Bloody Milk has not yet been released), but utterly charmed by the duo. There was also a good dose of charm at the Geidai University, where Coralie Fargeat took part in a master class on the subject of genre cinema led by the legendary Kiyoshi Kurosawa, a fan of Revenge. It was an exceptional encounter for the young French director, whose debut film has enjoyed an outstanding reception in the international circuit.

In the afternoon, Serge Toubiana met with audiences after the screening of Redoutable, and discussed Jean-Luc Godard, notably evoking the mending of relations between Les Cahiers du Cinéma and the cult director at the time when Serge Toubiana and Serge Daney took over the reins of the magazine in the mid-1970s. Julie Gayet was also there to talk about Agnès Varda, an adored figure in Japan, and the film Faces, Places (which she co-produced). Then it was over to François Ozon to meet with his loyal audiences (Ozon's films are systematically released in Japan) following a screening of Amant double, ending up offering viewers the following warning: "Never sleep with your shrink!" At first a little puzzled, the audience soon laughed heartily. We can now say that the festival is well and truly launched!

Meanwhile, a relaxed pace is being maintained on the Ocean Princess, the historic ship of the French Film Festival in Yokohama, now moored in the harbor, where the festival delegation, Japanese distributors, and French sales companies gathered together at dusk for an evening that drifted perilously into the dark of night. 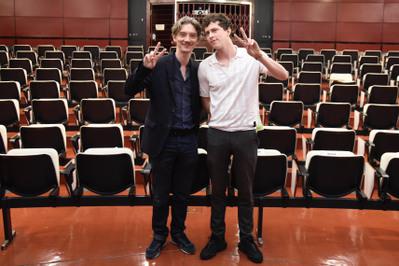 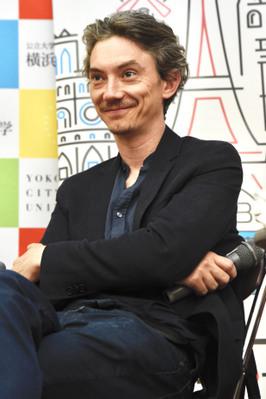 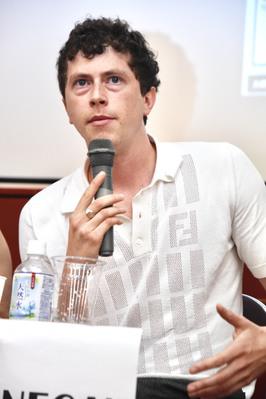 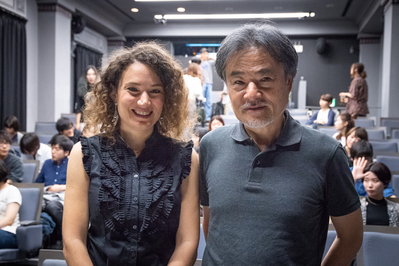 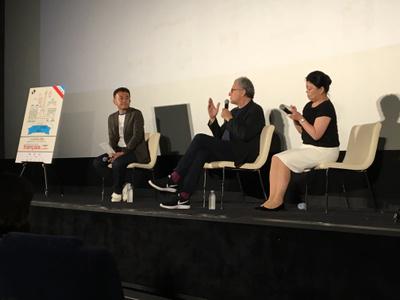 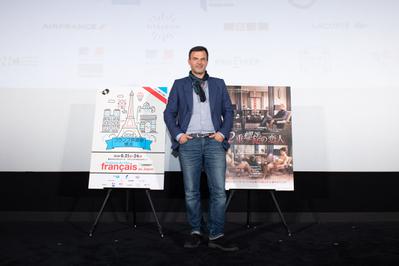 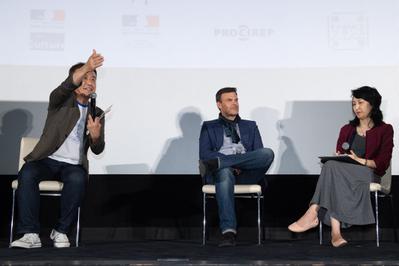 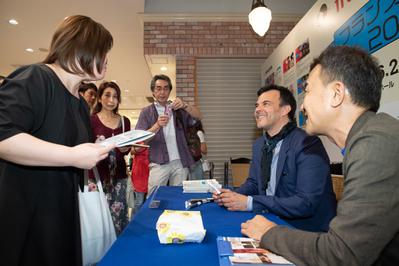 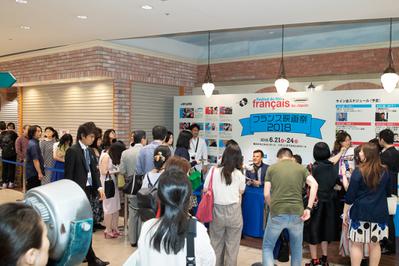 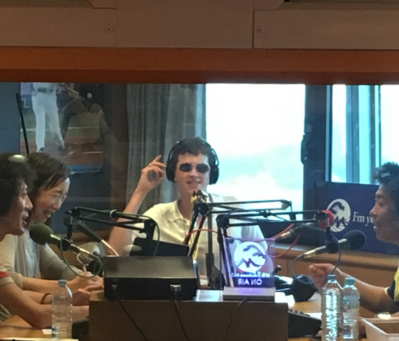 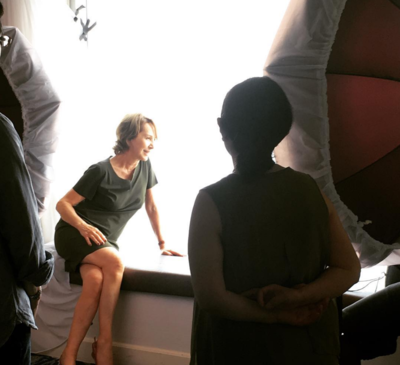 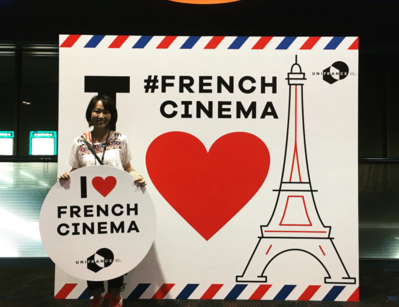 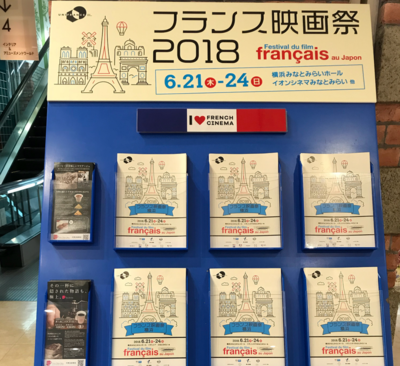 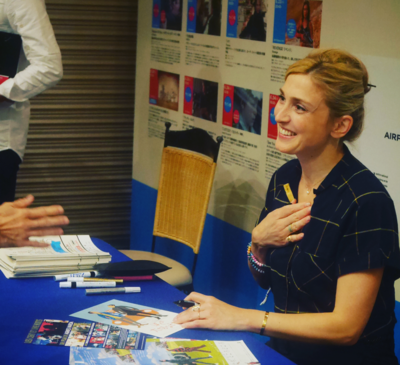 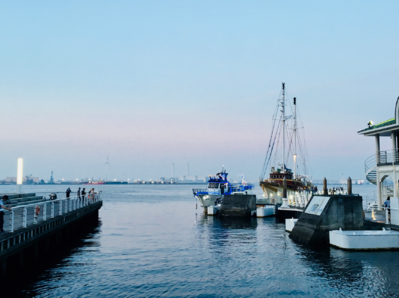 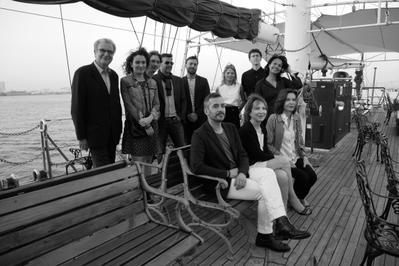