The opening of the 23rd edition of the Rendez-Vous With French Cinema à New York, on Thursday, March 8, in the presence of Serge Toubiana, president of UniFrance, Mathieu Amalric  and Jeanne Balibar, who had come to present Barbara to a packed theater, and the French artistic delegation, which, for the opening night, included the presence of filmmakers Xavier Legrand, Tonie Marshall, and Marine Francen, and composer Julie Roué.

In the full house for this opening night, we note such francophile filmmakers as James Ivory, John Waters, and Ira Sachs (whose next film will star Isabelle Huppert). We'll find them again later during the party at the Cultural Affairs of the Ambassade de France, on 5th Avenue, for the opening night gala decked with the colors (and music) of Barbara.

The following morning is, for the first time, the occasion for a pitching session during which nine French international sales agents, opposite an audience of US distributors, will resume, in two hours, how the year ahead is looking for French cinema.

In the afternoon, after the master class given by Julie Roué (composer of the original score for Montparnasse Bienvenue, which has also been used for the festival trailer) at NYU, audiences could attend the Women Talk in the presence of Marine Francen, Tonie Marshall, and American film directors Melissa Silverstein and Rachel Watanabe-Batton. 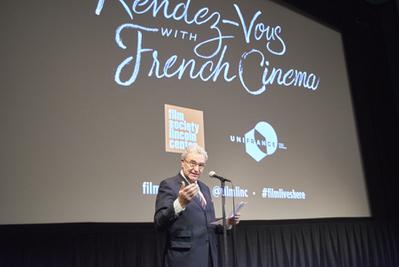 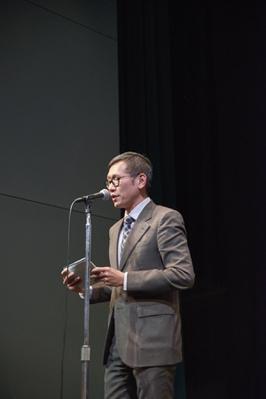 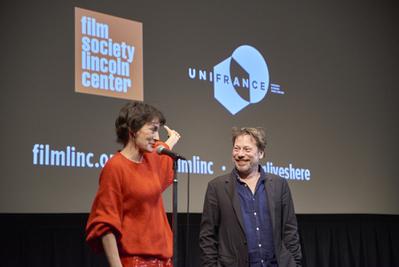 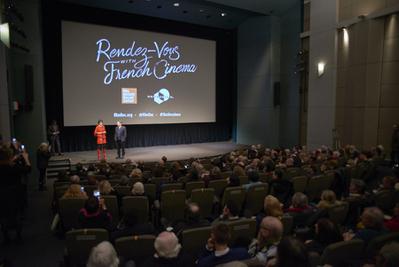 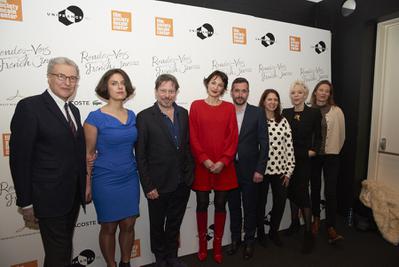 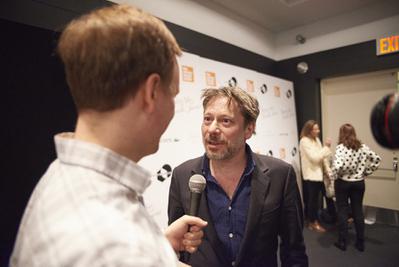 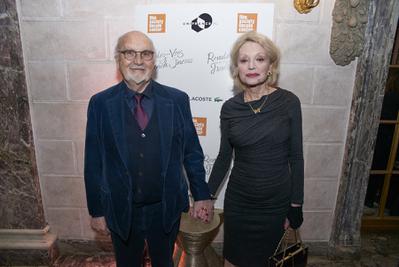 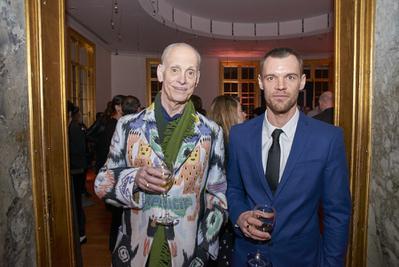 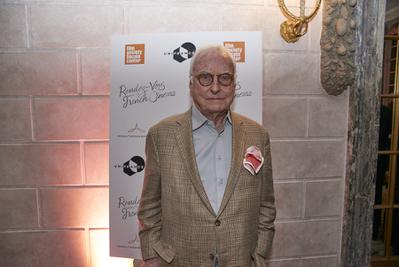