Sponsored by TitraFilm, reelport, and UniFrance, for the third year, the UniFrance Export Prize honored the efforts made by short film producers to promote French short films in international markets. It was awarded on June 14, 2017 during the Annecy International Animation Film Festival.

With more than 140 sales, 58 festival selections, and 4 international awards in 2015, Les Films du Nordproduction company thus follows on from Vivement Lundi !, the winner of the prize in 2016.

Les Films du Nord is a company directed by Arnaud Demuynck, who started out as a producer of fiction films in 1992, before devoting himself exclusively to animation in the 2000s. Recently, the production company released several programs of short films aimed at younger audiences, which met with great success in France and Belgium.

In recent years, Les Films du Nord have distinguished themselves with such eclectic works as   Braise, Betty's Blues, The Little Hedgehog, The Scent of Carrots (the short film that met with the greatest success internationally in terms of revenues, in 2014), and The Mitten (the number 1 short film in terms of export sales in 2015).

To honor the work carried out by Arnaud Demuynck and his team, 5 emblematic films of the Films du Nord will be free to view from June 14 through 20 on UniFrance's website. 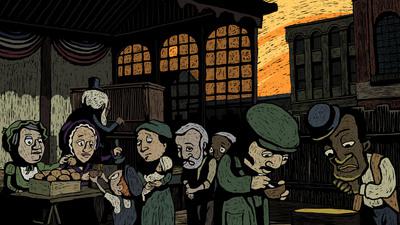 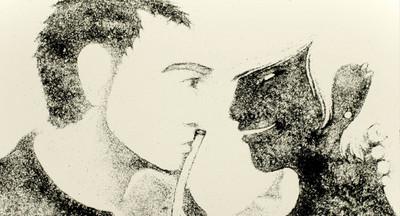 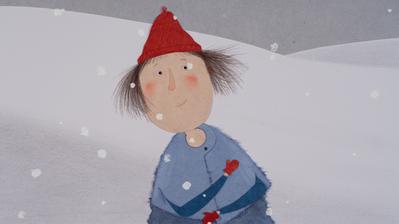 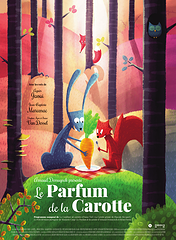 The Scent of Carrots