A glittering end to the year for French 3D productions

French 3D works featured strongly in the awards list of the recent 3D Stereo MEDIA conference on 3D Imaging (December 12-15, 2016), an event held in Liège, Belgium, dedicated to 3D works of all formats. At the 8th edition this year, French films picked up eight awards, claiming almost half of all the prizes.

The Temptation of Saint Anthony by Hieronymus Bosch was honored just a few days earlier at the World VR Forum in Shanghai (December 7-9) with the award for Best Documentary. 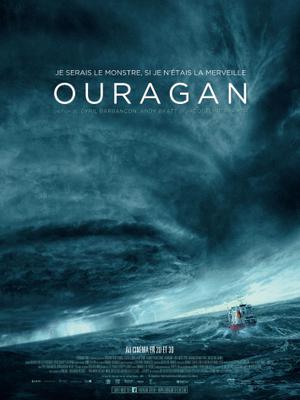 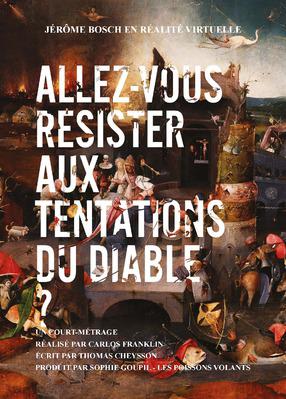 The Temptation of Saint Anthony by Hieronymus Bosch