Review of the 1st Rendez-Vous with Francophone Cinema in Abidjan

UniFrance hosted the first edition of the Rendez-Vous with Francophone Cinema in the Ivory Coast, from December 8 to 10, 2016. The festival was primarily held at Abidjan's Majestic Ivoire Cinema, but also traveled to Bamako, in Mali, and to N'Djamena, in Chad. This event provided an occasion to hold highly successful meetings between filmmakers, French-speaking interpreters, and African audiences.

The 1st Rendez-Vous with Francophone Cinema ended on an excellent note, with the presence of the French-Senegalese actress Aïssa Maïga in Abidjan on December 10. This was Maïga's first trip for to the Ivory Coast, where she was able to take part in Q&A sessions and respond to numerous questions and requests from the public (with 317 tickets sold), who showed great enthusiasm for her latest film, He Even Has Your Eyes. This comedy directed by Lucien Jean-Baptiste, produced by Nolita Cinema, and sold by TF1 Studio will be released in France on January 18, 2017. Its rights for distribution in Sub-Saharan Africa have been acquired by Les Films 26.

During this three-day event, six French-language feature films were presented to audiences in Abidjan. A film that was shot in the Ivory Coast, Welcome to Gondwana, opened the festival in the presence of its producer Éric Altmayer (Mandarin), as well as its director Mamane, and the entire crew from the Ivory Coast, including the stars Michel Gohou, Digbeu Cravate, and Prudence Maïdou.

Another Franco-African co-production, Wùlu by Daouda Coulibaly, was presented at the same time in Bamako in the main theater at the Magic Cinema Babemba, which was packed to the doors (800 seats). This screening was held in the presence of the film's director, its lead actor Ibrahim Koma, and producer Éric Névé. To close this mini-tour of Africa, Wùlu was also screened on Monday, December 12, in N'Djamena at the Cinema Le Normandie, also attended by the producer, director, and lead actor.

Another high point of the festival was the screening of My Life as a Courgette, which was introduced to audiences on Saturday, December 10, by one of the film's principle animators, Elie Chapuis, since the director Claude Barras was in Poland to attend the European Film Awards (EFA) (EFA) ceremony. Traveling from Switzerland, Elie Chapuis brought with him the original puppets used in the film and their accessories. There were many children in the audience, who were treated to an in-depth explanation of the fabrication secrets of these puppet characters, which were honored that same evening at the EFA Awards. 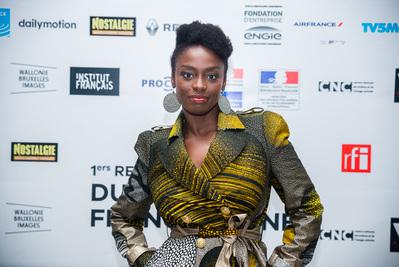 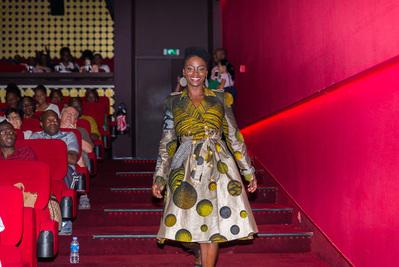 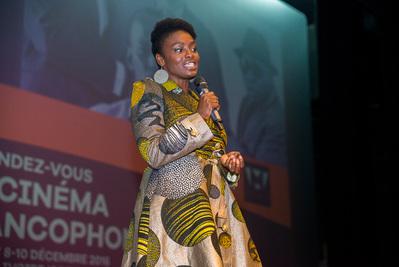 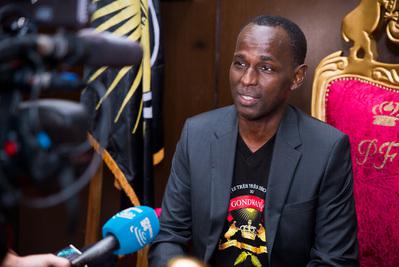 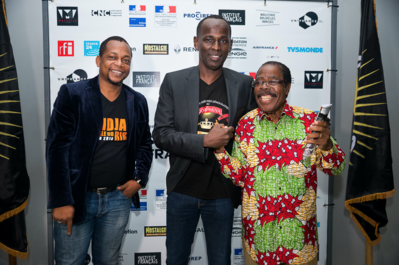 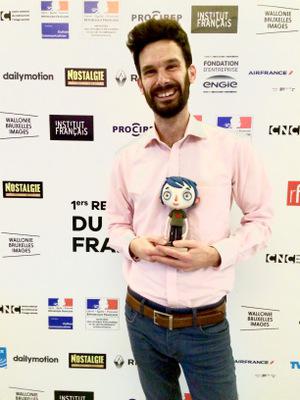 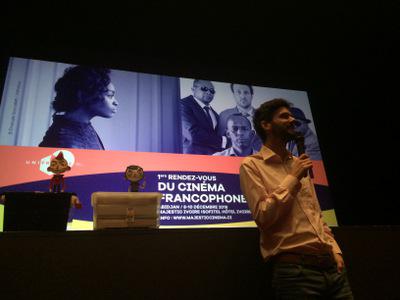 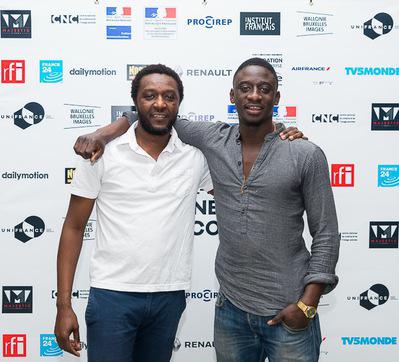 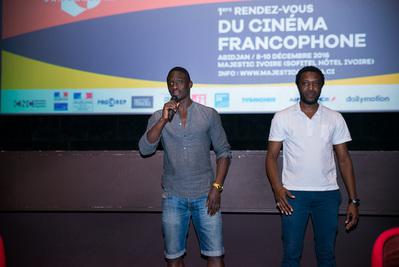 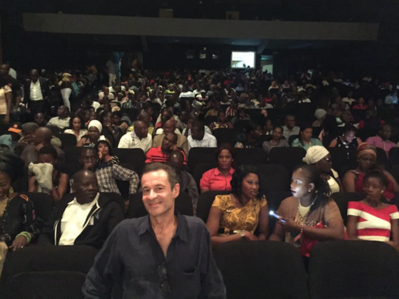 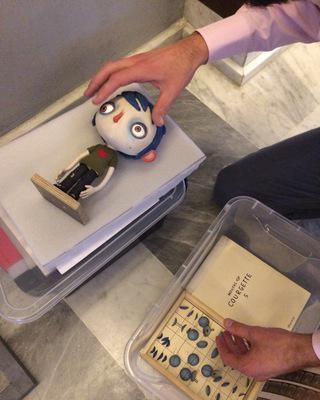 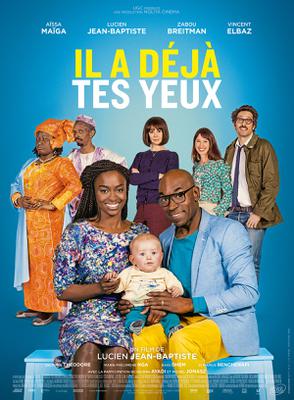 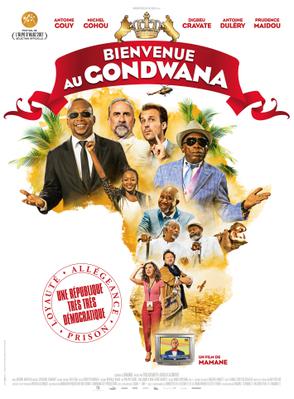 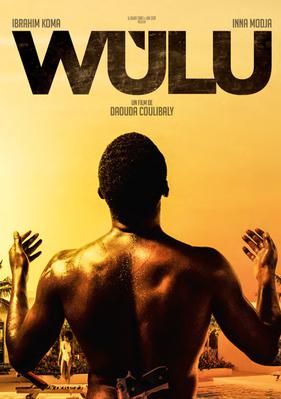